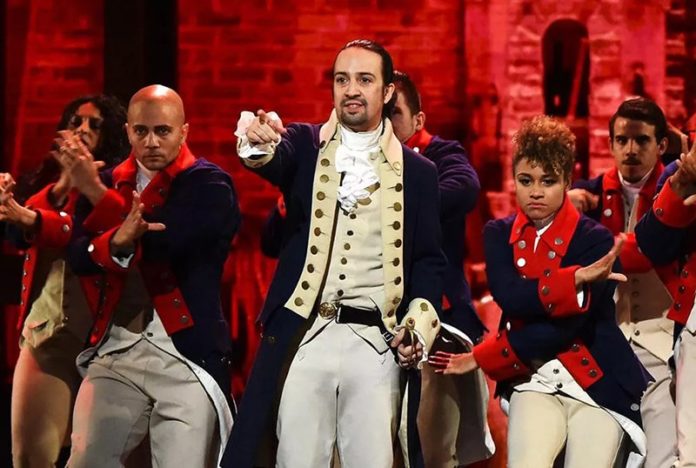 According to Variety, Hamilton drove up downloads for the Disney+ app 72.4% percent over the weekend in the U.S. after the musical movie premiered on the service last Friday, July 3. The app was reportedly downloaded 513,323 globally, including 266,084 times in the U.S.

An unforgettable cinematic stage performance, the filmed version of the original Broadway production of Hamilton combines the best elements of live theater, film, and streaming to bring the cultural phenomenon to homes around the world for a thrilling, once-in-a-lifetime experience. The production is the story of America then, told by America now. Featuring a score that blends hip-hop, jazz, R&B and Broadway, the hit musical has taken the story of American founding father Alexander Hamilton and created a revolutionary moment in theatre—a musical that has had a profound impact on culture, politics, and education.

Filmed at The Richard Rodgers Theatre on Broadway in June of 2016, the film transports its audience into the world of the Broadway show in a uniquely intimate way. With book, music, and lyrics by Lin-Manuel Miranda and direction by Thomas Kail, Hamilton is inspired by the book “Alexander Hamilton” by Ron Chernow and produced by Thomas Kail, Lin-Manuel Miranda and Jeffrey Seller, with Sander Jacobs and Jill Furman serving as executive producers. Filming was produced by RadicalMedia. 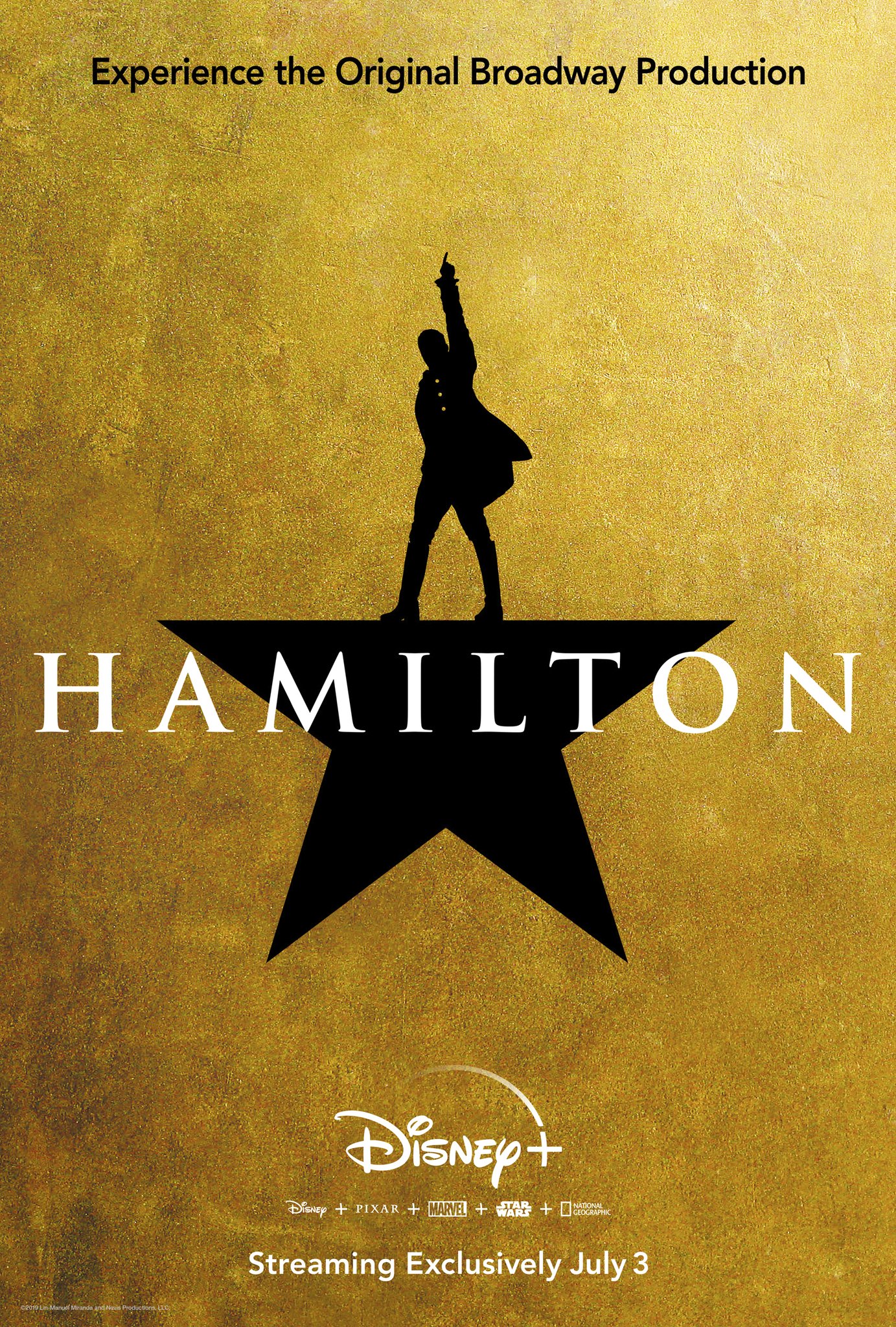 Deepfakes: The Dark Origins of Fake Videos and Their Potential to Wreak Havoc Online

Aqua Expeditions to return to operation this month