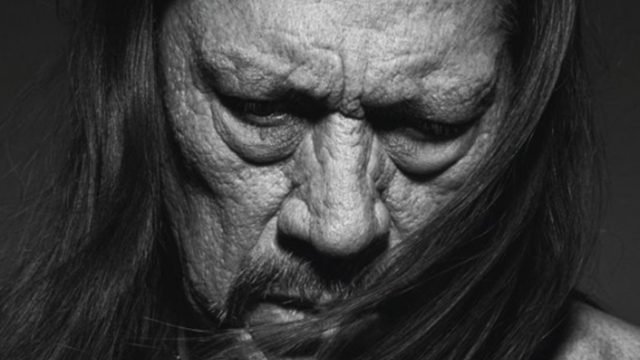 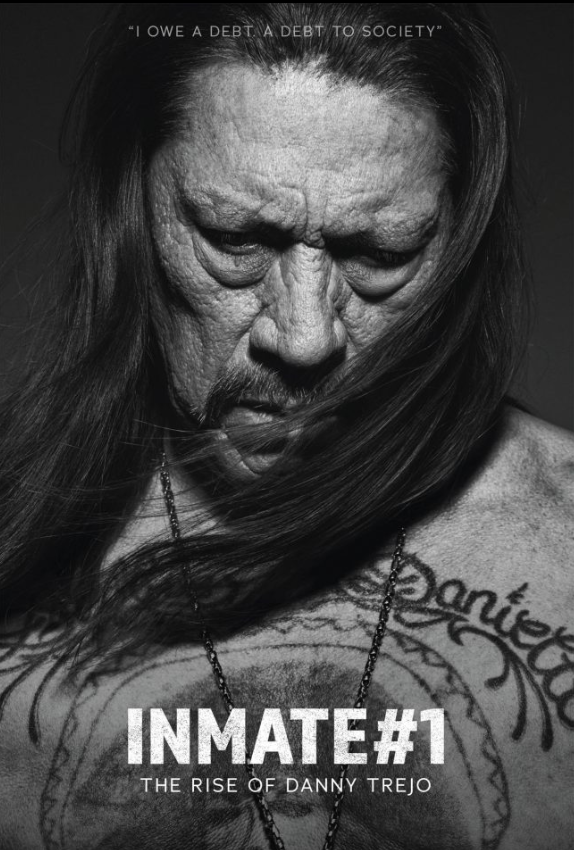 Having spent much of his early life in prison, actor Danny Trejo discusses his career and how he has overcome a life of crime and addiction (via IMDB).

Danny Trejo has lived an extraordinary life. The man started out as a criminal who terrorized Pacoima, California, pushed drugs, incited violence, and did hard time in high-security prisons like San Quentin. And yet, despite his problematic background, Trejo managed to turn his life into something meaningful; and in so doing morphed into not only a cinematic icon, but a celebrated hero amongst the Latino community.

Inmate #1: The Rise of Danny Trejo examines the actor in intimate detail and sheds light on the rugged, leathery, tattoo-laden exterior that has popped up in at least 135 films.

We follow Trejo around his old stomping grounds where he recalls the difficulties of living in the San Fernando Valley as a young Hispanic American. “You could be a laborer or a criminal in my neighborhood,” he says with a chuckle. “There weren’t a lot of doctors or lawyers.” There was plenty of TV, though, and Trejo grew up cheering on the likes of John Wayne whilst simultaneously getting swept up in the whirlwind of drugs and violence. He took his first hit of heroin at age 12, commenced robbing local stores shortly after using a sawed-off shotgun as his weapon of choice, and was in and out of jail for a majority of his youth. “Drugs take care of a lot of things,” he says. “Every feeling you got.”

Eventually, his actions landed him in San Quentin where he learned to survive with his boxing skills and take-no-shit attitude. “You have to control [that anger],” he says about prison life. “Because, if you start getting paranoid, people get paranoid of you.” In prison, size and strength mean nothing. And so, Trejo learned to be an alpha — the guy that would clock somebody in the head the second they looked at him funny. He earned respect, won a few boxing titles and, more importantly, stayed alive.

Trejo recalls his life in prison with harrowing detail, including the murders that took place over silly games of dominoes and the manner in which his fellow inmates laughed off such atrocities. And the actor discusses the moment in which he realized he no longer put much stock in human life and vowed to change his ways for the better.

He began attending AA meetings, swore off drugs and alcohol, and got a job.

Then, one day, one of his AA buddies invited him to the movie set of a film called Runaway Train starring Jon Voight and Eric Roberts. The director of that picture, Andrei Konchalovsky, took one look at Trejo and decided to cast him as an extra. This in turn led to a job as Roberts’ personal boxing trainer, and the rest is history.

Since his discovery, Trejo has worked alongside the likes of Quentin Tarantino, Michael Mann, and Robert Rodriguez. He has played silent assassins in films such as El Mariachi, lovable tough guys in family fare like Spy Kids, and charismatic badasses in cult classics like Machete. Through it all, Trejo has remained humble. He continues to visit inmates in prisons across the country and uses his fame to inspire good.

Hell, the town that he terrorized in his youth painted a mural in his honor!

Inmate #1: The Rise of Danny Trejo tells the story of a man who cleaned up his life, learned to love and respect others, and became a cultural icon to boot. Like Trejo, the documentary is rough, rugged, and undeniably fascinating.