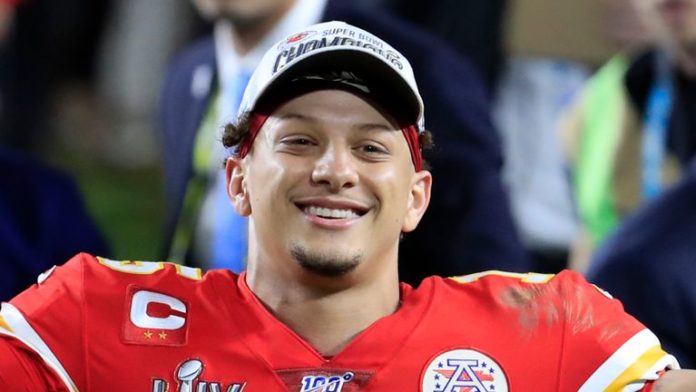 Buffalo Bills wide receiver Stefon Diggs admits that he has concerns about how the NFL will proceed as the nation grapples with the coronavirus pandemic.

The 26-year-old proclaimed his love for football in a series of tweets on Tuesday before adding that “there’s so many unanswered questions with this upcoming season. I’d be lying if I said I was comfortable starting back up.”

Diggs’ comment came on the heels of Cleveland Browns center and NFLPA president J.C. Tretter writing a letter questioning whether the league truly is prioritising player safety in its return-to-work plan.

Diggs also acknowledged that it would be “weird” to play in front of an empty stadium should that measure be required.

He set a career-high last season with 1,130 receiving yards. He had 63 catches, six of them for touchdowns, while playing in 15 games, as well as adding four receptions for 76 yards and a score in two playoff games.