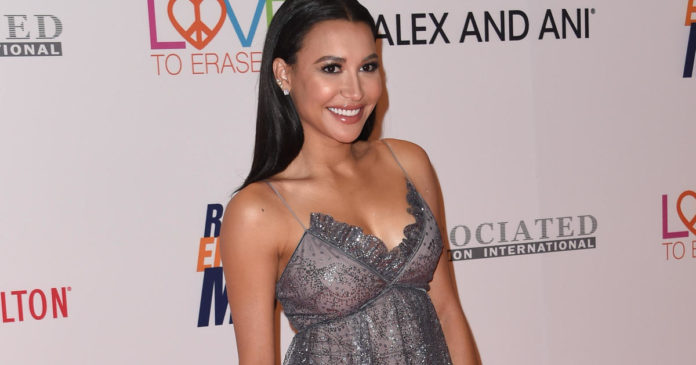 Rescue crews scoured a small lake in Ventura County, California late Wednesday evening for former “Glee” actress Naya Rivera, who went missing while on a boat trip with her young son. CBS Los Angeles said the 4-year-old boy was found alone on the boat on the water.

A witness told CBS Los Angeles they saw the boy and his mother take the rental boat out onto Lake Piru, in Los Padres National Forest, late Wednesday afternoon.

About three hours after they set off, another boater reportedly spotted the boat drifting and then found boy asleep on board. Search and rescue crews were immediately dispatched, including divers and helicopters scanning the lake from above.

CBS Los Angeles said the young boy told police he and his mom had gone out to go swimming.

The Ventura County Sheriff’s office confirmed that Rivera was the subject of the search, but indicated in a tweet that efforts to find the actress had been put on hold Wednesday night. The search “will continue at first light,” the tweet said, showing video of search helicopter coming back to land in a parking area in the twilight.

The little boy was unharmed, according to CBS Los Angeles.