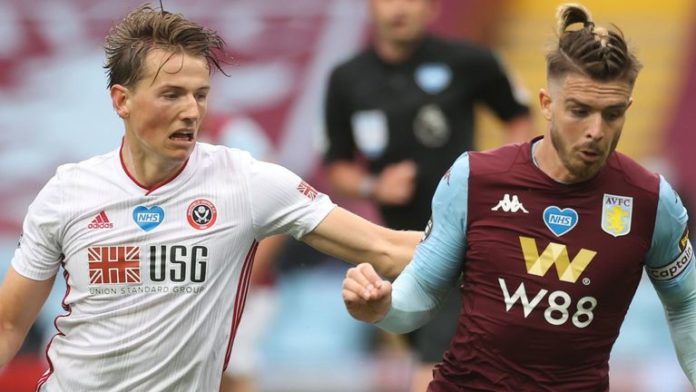 How long is this summer’s window?

Clubs are going to vote on the length of the window and FIFA allows up to 12 weeks for the ‘first registration period’, traditionally in the summer.

If clubs want to utilise their maximum allowance, they may agree to open the window before the season ends on July 26.

Alternatively, clubs may want to close the window beyond October 5, against UEFA recommendations.

UEFA has set a deadline of October 6 for players to be registered for the group stage of next season’s Champions League and Europa League.

The Premier League has been in talks with the EFL, who have been in contact with their 71 clubs over preferred dates.

Sky Sports News revealed the transfer window opened on July 1 in England, for one day, after the FA asked for FIFA’s permission to register pre-agreed players, including Timo Werner and Hakim Ziyech at Chelsea.

What is happening in January?

FIFA allows up to four weeks for the ‘second registration period’, traditionally a winter transfer window.

The FIFA Transfer Matching System, which can be updated, says the window in England will open on January 1 and close on January 31.

Will clubs discuss a start date for next season?

Yes, but a decision will not necessarily be taken during their latest call.

The Premier League season ends on July 26 and four clubs have outstanding games in this season’s European competitions.

Manchester City, Chelsea, Manchester United and Wolves will play their last-16, second-leg ties in the Champions League and Europa League between August 5-8.

A date for the FA Community Shield has yet to be confirmed in late-August, at Wembley, and international group stage matches of the UEFA Nations League are scheduled between September 3-8.

It would appear logical for the new domestic season to start from around September 12, but clubs have yet to formally approve the date.

Will clubs decide to use five substitutes next season?

Football lawmakers have delayed a decision over whether to allow competitions to use up to five substitutes in a game next season.

Clubs are not expected to discuss additional substitutes in any great detail and, last month, UEFA announced there will only be three substitutes in next season’s Champions League and Europa League games.

What about drinks breaks?

The use of drinks breaks has led to a mixed reaction from Premier League managers, with the opportunity to talk tactics with players during the minute-long interruption in each half.

There has been no indication that the Premier League wants to continue these breaks next season.

Are Video Assistant Referees (VARs) on the agenda?

No, but the Premier League has said it will conduct a full review on its use at the end of the season.

“VAR is here to stay,” Richard Masters, Premier League chief executive, told Sky Sports News in February. “It is having a positive impact on the result of matches and on the league table.

“Everyone is committed to making it work better. Some of our research suggests fans do want VAR but they want it to work better.”