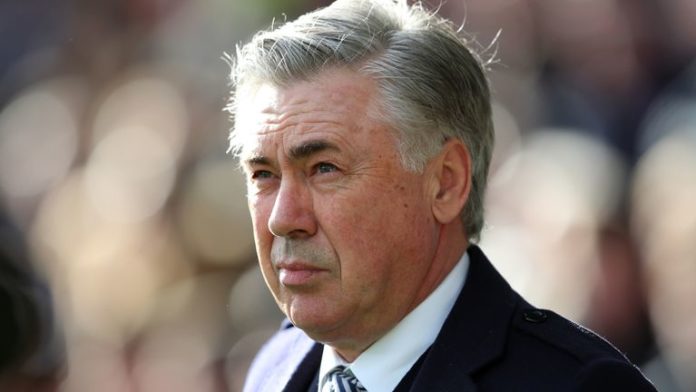 Everton face a fight to sign Lille defender Gabriel Magalhaes after a second Premier League club made a late bid for the player.

The Brazilian is expected to decide his future this week with Everton and Serie A side Napoli the front runners to sign him.

But Gabriel has now been made aware of a late bid by an unnamed Premier League club, thought to be in excess of £22m.

The 22-year-old is expected to leave Lille this summer following the curtailment of the 2019/20 campaign.

He has attracted rival offers from Italy and Spain but Everton and Napoli remain favourites to clinch a deal for the defender.

Gabriel starred in a Lille side that finished fourth in Ligue 1, helping them secure a place in next season’s Europa League.

He joined the French club in 2017 after arriving from Brazil and has made 52 appearances since.

International caps: None – capped at Brazil U20 level

Gabriel started his career at Avai, a side who currently play in the second tier of Brazilian football.

After 21 appearances, he made the move to Europe in January 2017, signing for Ligue 1 side Lille for a fairly modest fee of £1.5m.

Gabriel initially struggled to adapt to senior football at Lille and went out on loan twice – first to Troyes, where he spent the first half of the 2017/18 season, before a temporary move to Dynamo Zagreb in January 2018.

First-team opportunities continued to evade him, moving between the reserve and senior sides before returning to Lille for the start of the 2018/19 season.

Will he adapt quickly to the Premier League?

Gabriel took his time to cement himself in the side, not starting a Ligue 1 game until February 2019. But he has not looked back since; forging a relatively successful partnership with former Southampton player Jose Fonte at centre-back.

After a seven-year absence, Gabriel helped Lille qualify for the Champions League in 2018/19, finishing second in Ligue 1 to PSG.

Gabriel has continued his ascent this season, with a string of impressive performances both domestically and in the Champions League.