Home Culture Jeremy Pope on what the real Hollywood can learn from new Netflix... 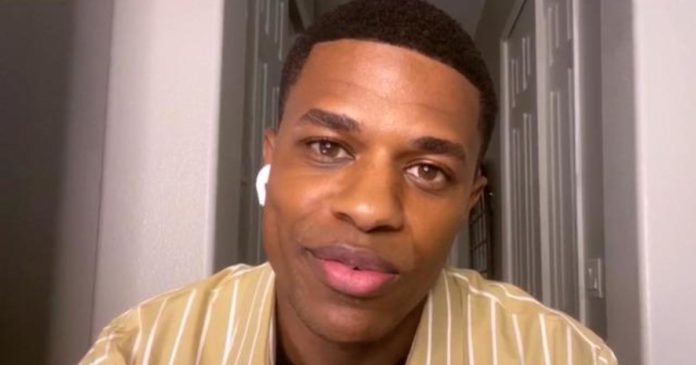 Jeremy Pope is receiving Emmy buzz for his role in the Netflix hit show “Hollywood,” just over a year after his historic Tony nominations. The show presents a revisionist history of the golden age of cinema. It imagines what Hollywood could have looked like if the movie industry became more diverse decades ago. The themes of the show are echoed in discussions about the entertainment industry today. Pope joins “CBS This Morning” to talk about what Hollywood in 2020 can learn from the show.