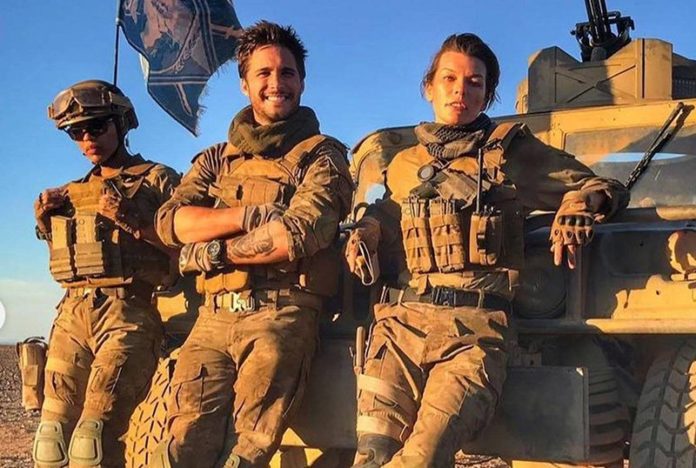 Another film has bit the release delay dust as Paul W.S. Anderson’s upcoming film adaptation of the hit Capcom video game franchise Monster Hunter starring Milla Jovovich (Resident Evil) has been pushed back seven months from September 2020 to April 23, 2021, according to The Wrap.

Monster Hunter centers on the leader of a UN military team named Artemis, played by Jovovich, who is transported to another realm populated by monsters. There she meets the Hunter (Jaa), with the two teaming up to close a portal to prevent monsters from attacking earth. The movie will be a highly stylish big-screen adaptation of the video game.

The video game series consists of action role-playing games where players and their friends work together to take down larger-than-life beasts in a living, breathing ecosystem. Since the first Monster Hunter title made its debut 14 years ago in 2004, the series has attracted a dedicated fan base, and grown into a global mega-hit with Monster Hunter: World, the latest title in the series, shipping 10 million units worldwide, with cumulative sales of the series exceeding 49 million units as of August 20, 2018. 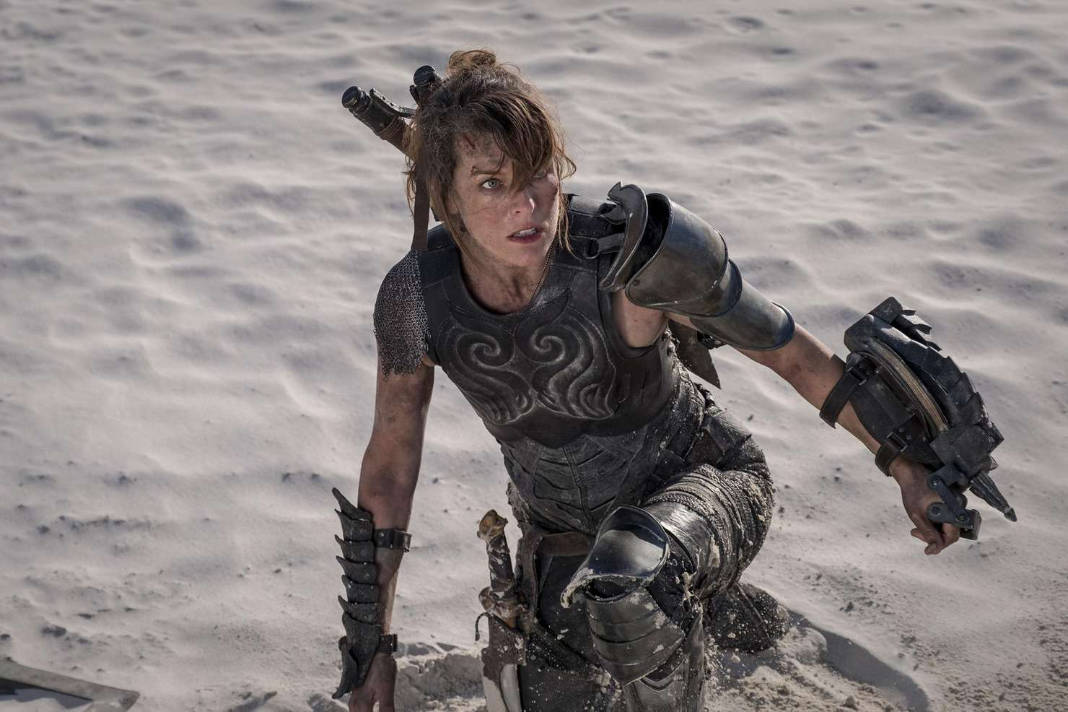