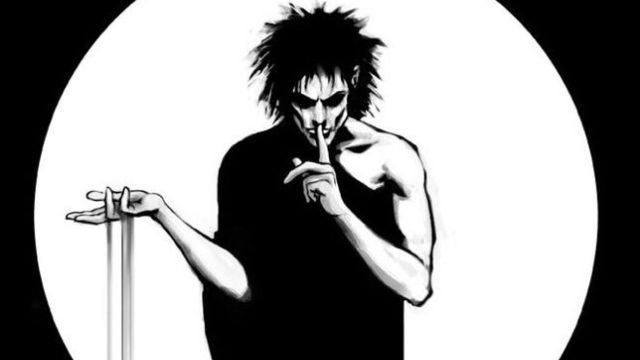 After decades of failed attempts to bring the Sandman saga to the big or small screen, Neil Gaiman sounds confident that the series will finally come to life on Netflix in the near future. But when the show finally premieres, fans might notice a few key differences. While speaking with ComicBook.com, Gaiman described how he and the series’ producers are approaching the story. Among other details, they’re rethinking how to portray certain characters (via SuperHeroHype).

During the interview, Gaiman discussed both the upcoming Netflix series as well as the Sandman audiobook drama debuting next Wednesday. He explained that turning the story into an audiobook is easier, since it only requires actors to give a dramatic reading of the original comics. However, adapting the series for live-action presents its own set of challenges.

“But the idea is that we tell the whole thing,” said Gaiman. “We also get to do something that I think is kind of special, which is treat it as an audiobook, because doing the Netflix TV series, we’re very much looking at that as going, ‘Okay, it is 2020, let’s say that I was doing Sandman starting in 2020, what would we do? How would we change things? What gender would this character be? Who would this person be? What would be happening?’”

Honestly, this shouldn’t surprise anyone. Gender-swapping has become something of a norm in the realm of comic adaptations, especially those that make it to TV. We’ve seen it happen everywhere from The Walking Dead to The Boys and beyond. Not only does this make the show more inclusive, but it also subverts audience expectations and makes the story more exciting.

The Sandman audiobook hits digital platforms on July 15. The Netflix series is still without a release date.

Which characters do you think could be changed for the TV show? Tell us what you think in the comment section below!

Glastonbury Festival may not return until 2022, admits founder

UB40 singer in hospital after suffering a stroke