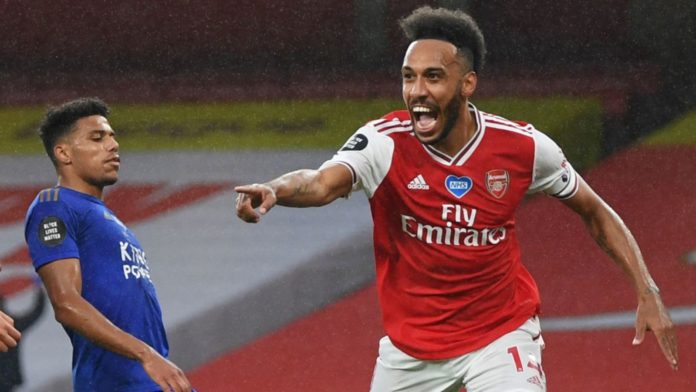 Tottenham vs Arsenal, Sheffield United vs Chelsea and Watford vs Newcastle on the agenda

Listen to the Sky Sports Football Weekend Preview podcast as we look ahead to a big weekend of Premier League football, including the North London derby.

Sky Sports News presenter Jasper Taylor is joined by Kaveh Solhekol, who looks at the form of Christian Pulisic and gives an update on Chelsea’s pursuit of Kai Havertz.

Dharmesh Sheth also comes on to talk about Watford’s survival hopes, as well as assessing both Arsenal and Tottenham with Paul Gilmour ahead of the North London derby, live on Sky Sports Premier League this Sunday.

There’s all that and much more – including the dreaded VAR, after a tough week for the video referee!