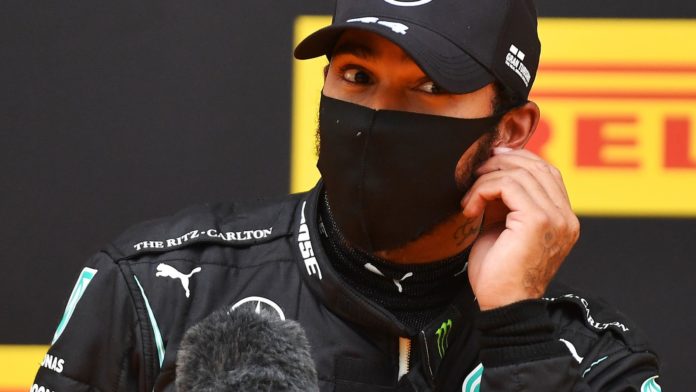 Lewis Hamilton took his first victory of Formula 1 2020 in dominant fashion in the Styrian GP as Mercedes proved too quick for Max Verstappen, while Ferrari imploded after a first-lap collision between Sebastian Vettel and Charles Leclerc.

After acing pole position in a qualifying deluge, Hamilton provided another masterclass – this time in dry conditions – to streak away from his rivals in the sequel to last weekend’s season-opener at the Red Bull Ring.

He is also now only six points behind Valtteri Bottas in the championship, with the Finn keeping his lead thanks to a late overtake on Verstappen to claim second place.

Verstappen defended valiantly, but Red Bull just did not have the pace of Mercedes – as proved by Alex Albon finishing 44 seconds behind Hamilton.