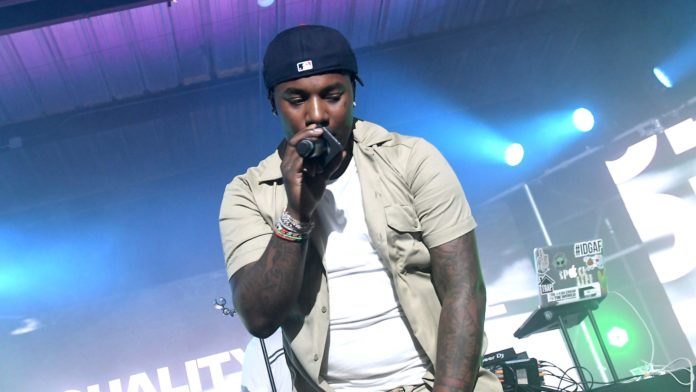 The rap artist known as Lil Marlo has been shot dead while driving in Atlanta in what police believe was a targeted attack.

His record label, Quality Control Music, announced the death of 30-year-old Rudolph “Marlo” Johnson in a social media post, saying he will be remembered as a man of great talent who feared nothing.

Atlanta Police Department said officers responded to a single-vehicle accident on Interstate 285 at around 11.30pm.

They found the rapper dead inside the car.

Investigators believe Johnson was shot while driving and was the intended target, the statement from the police force added.

Marlo had been a rising star at Quality Control Music, which he joined in 2017.

The music label paid tribute to him on Instagram, posting an image of the musician with the words: “May you rest in peace.”

Marlo made his debut three years ago collaborating with rapper and friend Lil Baby on “2 The Hard Way”.

“So Much Potential That The World Didn’t Get A Chance To See. Love You Bro. It’s Really Hard For Me To Say RIP,” Quality Control Music CEO Pierre Thomas wrote on Instagram.

Rapper Lil Yachty said on social media that he and Marlo had worked on four songs the morning of his death.