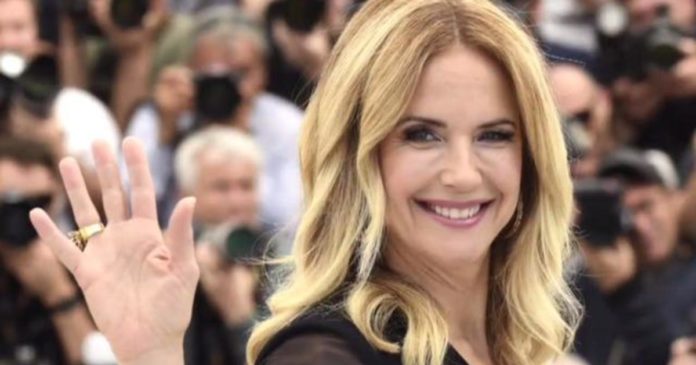 Actress Kelly Preston has died after a two-year battle with breast cancer. Her husband of nearly 29 years, actor John Travolta, broke the news to fans on Instagram. Preston began her career in the 1980s and went on to appear in popular movies, like “Jerry Maguire.” She and Travolta last starred together in the 2018 film “Gotti.” Preston was 57 years old.