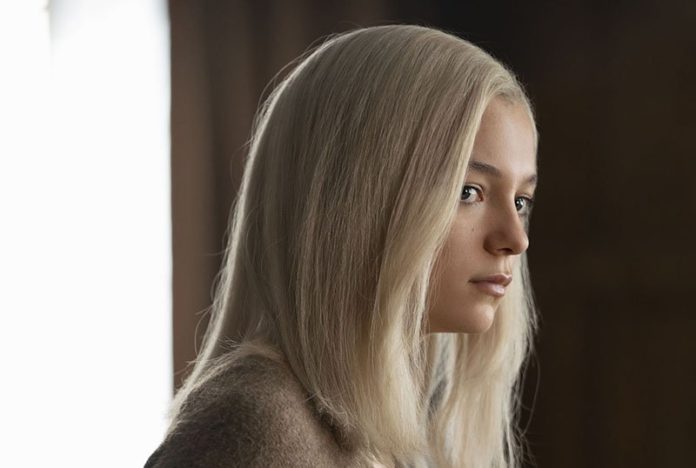 Just over a week after debuting its second season to rave reviews from critics, Amazon Studios has chosen to renew the action drama series adaptation of the 2011 film Hanna for a third season, according to The Hollywood Reporter.

“I’m absolutely thrilled to be able to give Hanna a third season,” creator and executive producer David Farr said in a statement. “When we set out on this journey, I had in my mind a drama that would excavate Hanna’s past, challenge her in entirely new ways and answer the question: can she ever belong? I am truly grateful to Amazon and NBCU that we are able to continue that vision. I am also deeply indebted to Esmé Creed-Miles and to Mireille Enos for their continuing commitment and enormous talent as we take Hanna and Marissa into new and unexplored terrain. It’s going to be an exciting third act.”

Having lived all her life in a forest in Northern Poland, Hanna becomes the heart of an unraveling conspiracy and must leave the confinement of the forest to experience life, but once in the world, Hanna is hunted by Marissa (Enos) and others connected to Hanna’s hidden origins and exceptional abilities.

Her father, Erik (Kinnaman), a hardened intuitive and uncompromising soldier and mercenary who, for the past 15 years, has raised his daughter in the remote forest of northern Poland. Isolated from the world he once knew, he has trained his daughter in every method of survival, with his only goal, to keep her safe. But, his teenage daughter begins to seek freedom from the restricted haven he has created.

David Farr, who co-wrote the original film, penned the series adaptation which follows the journey of a young girl with extraordinary skills as she evades the relentless pursuit of an off-book CIA agent and tries to unearth the truth behind who she is.

“David continues to deliver a series that’s elevated and action-packed, with twists you won’t see coming and characters you really care about,” Vernon Sanders, co-head of television at Amazon Studios, said in a statement. “We’re very excited to team with NBCUniversal to bring our Prime Video customers around the world another season of adventure with Hanna.”

RELATED: Jack Ryan Renewed for a Third Season at Amazon

The series is executive produced by Mary Adelstein and Becky Clements, as well as NBC Universal International Studios’ Scott Nemes and JoAnn Alfano. Sarah Adina Smith (Legion, Room 104) directed the series, which was shot in March 2018 across Hungary, Slovakia, Spain, and the U.K. and is set to debut on Amazon in March of this year.

The first two seasons are available for streaming on Amazon Prime!