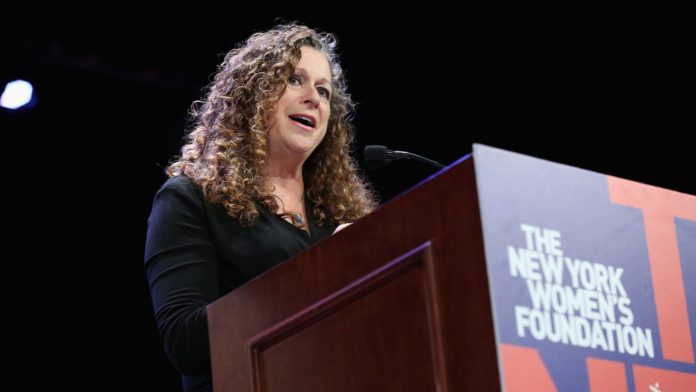 Film director Richard Curtis is among 83 millionaires who are demanding to be “immediately, substantially and permanently” taxed more to help boost the economic recovery from coronavirus.

Curtis, 63, behind hits such as Love Actually and Four Weddings and a Funeral, is reported to be worth almost £24m.

He is part of a group called Millionaires for Humanity, which has signed an open letter urging governments across the globe to make millionaires contribute more financially.

They all say raising taxes on the wealthy is the “only choice”, and that “humanity is more important than our money”.

There are 46.8m millionaires worldwide, according to a recent report by financial services company Credit Suisse, and they own nearly half of the world’s global wealth.

Millionaires for Humanity says the problems caused by coronavirus “can’t be solved with charity, no matter how generous”.

More from After The Pandemic

They added: “Government leaders must take the responsibility for raising the funds we need and spending them fairly.

“We can ensure we adequately fund our health systems, schools, and security through a permanent tax increase on the wealthiest people on the planet, people like us.

“We owe a huge debt to the people working on the front lines of this global battle. Most essential workers are grossly underpaid for the burden they carry.

“At the vanguard of this fight are our health care workers, 70% cent of whom are women.”

Some of the world’s super-rich have already donated money to help in the economic fight against the virus, including Microsoft founder Bill Gates and Twitter founder Jack Dorsey.