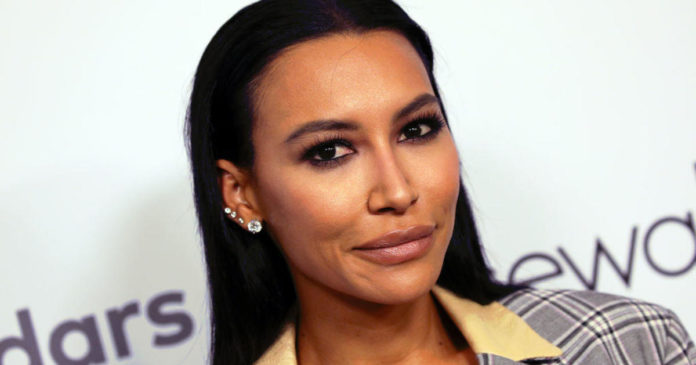 The Ventura County Sheriff’s Office said Monday that a body had been found on Lake Piru, where “Glee” actress Naya Rivera went missing on July 8. They will be holding a press conference at 5 p.m. ET.

The body has not yet been identified, but it was found by crews searching for Rivera, CBS Los Angeles reports.

How to watch the Ventura County Sheriff’s briefing

Authorities said Thursday that they believe Rivera drowned in “what appears to be a tragic accident, and said the search and rescue effort had turned into a search and recovery effort, with Rivera presumed dead.

Rivera and her 4-year-old son, Josey,  took to the water in a rented pontoon boat. Hours later, her son was found in the boat alone wearing his life jacket.

Investigators do not suspect foul play; security video shows the pair being the only two people aboard.

Robert Inglis of the Ventura County Sheriff’s Office Search & Rescue Team  told Us Weekly on Sunday that Rivera sent to a family member a picture of her son in front of a cove, with a time stamp on the photo indicating it was taken 90 minutes to 2 hours before the boy was found alone.

“There was a picture sent to a family member that showed the boy on the boat by a cove,” Inglis told the magazine Monday. “We found where that cove was.”