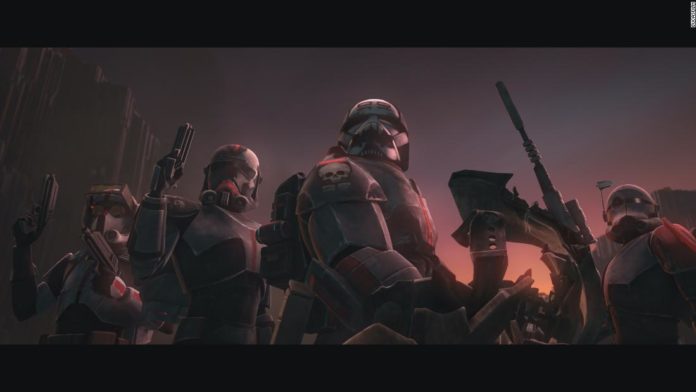 Scheduled for 2021, the latest show focuses on the experimental clones known as the Bad Batch, which were introduced in “The Clone Wars.” The story will be set during “the immediate aftermath of the Clone War,” with members of the group using their unique skills as mercenaries.
The series will again be overseen by Dave Filoni, who has guided Lucasfilm’s animation efforts — including “Clone Wars” and “Star Wars Rebels” — in addition to branching out into live-action as one of the executive producers of “The Mandalorian.”
Disney has heavily leveraged the “Star Wars” franchise to help power its streaming service, launching the series with “The Mandalorian” last November. Ewan McGregor will also reprise the role of Obi-Wan Kenobi in another live-action show.
The projects come in addition to planned “Star Wars” movies from director Taika Waititi and the addition of Stars Wars attractions at the studio’s theme parks.