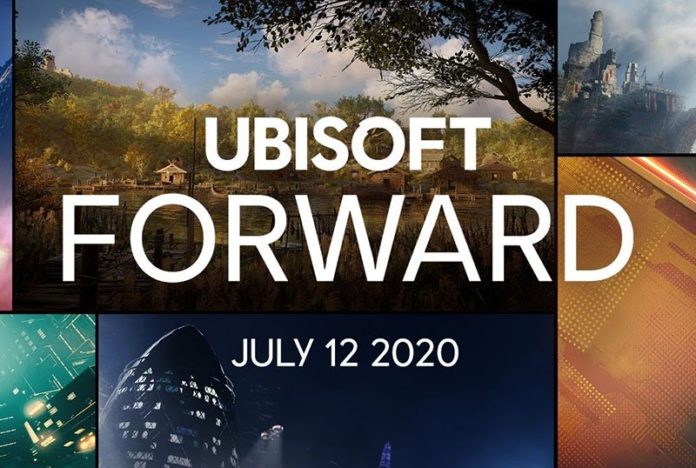 Yesterday saw the exciting arrival of Ubisoft Forward, the French video game publisher and developer’s virtual event offering a look at a number of its upcoming titles including Assassin’s Creed Valhalla, Far Cry 6 and more! Check out the various trailers revealed below!

The game’s story focuses on the efforts of the London branch of hacker group DedSec in combating a dystopian surveillance state that has taken control of the United Kingdom, thanks to the advanced surveillance system known as ctOS. To assist in this, DedSec recruits allies from across London in order to liberate the city as a resistance force. Each character in the game will have their own background and skillset and provide a more dynamic influence on the game’s narrative as the story progresses. It features the ability to control multiple characters that can be recruited across the game’s setting and who can be permanently lost during the course of a playthrough, as well as feature a cooperative multiplayer that will allow up to four players to work together.

Tom Clancy’s Elite Squad is a fast military role-playing game where players will assemble and upgrade the most iconic Tom Clancy’s heroes and villains, to lead them in stunning realtime 5vs5 shooting battles. For the first time in the franchise, you will be able to assemble heroes and villains from Rainbow Six, Ghost Recon, The Division and Splinter Cell. Lead your squad in dynamic 5vs5 shooting battles on iconic maps from the Clancy-verse. Trigger strategic orders with perfect timing to defeat your opponent’s squad. Train, equip & upgrade your soldiers with hundreds of different weapons and gear items to unleash their full potential on the battlefield. Challenge other players in the PvP Arena to reach the top of the leaderboard. Rally friends and other players to join forces in epic Guild Wars. Experience thrilling action in Campaign mode, with a unique storyline, where you will have to face a new threat to save the world.

Hyper Scape is an urban futuristic free-to-play Battle Royale where 100 Contenders engage in FPS close-quarters and fast-paced matches to become the next global superstar. Fight your way through the 7 unique districts of Neo Arcadia, a virtual city featuring imposing landmarks that bring verticality to the next level. From sky-scraping towers to open plazas, from streets to rooftops, Neo Arcadia will push you to constantly adapt to your surroundings and find new ways to hone your skills. Hyper Scape is a brand new first-person multiplayer game that lets you define your playstyle to dominate the battleground. Dive into tense and vertical matches, where you (double) jump from streets to rooftops using unique weapons and unleashing powerful Hacks that bend the rules to your advantage. Learn to avoid the Blight that progressively dissolves Neo Arcadia’s districts in varied patterns throughout each match. Maximize the Effects Cards played by the AI Game Master during the match, changing the game on the fly for all contenders. If you are skilled enough to make it to the final remaining players, you will enter the Showdown where you can choose your path to victory: will you eliminate all opposition or choose a more tactical approach and go for the Crown? Intense, surprising and spectacular, Hyper Scape brings Battle Royale to new heights. Map changes, new customization options, thrilling gameplay opportunities… Be ready for an ever-evolving experience following your favorite 2054 Contenders in their quest to unveil the mysteries and secrets of the Hyper Scape.

Which upcoming Ubisoft title are you most excited for? Let us know in the comments below!