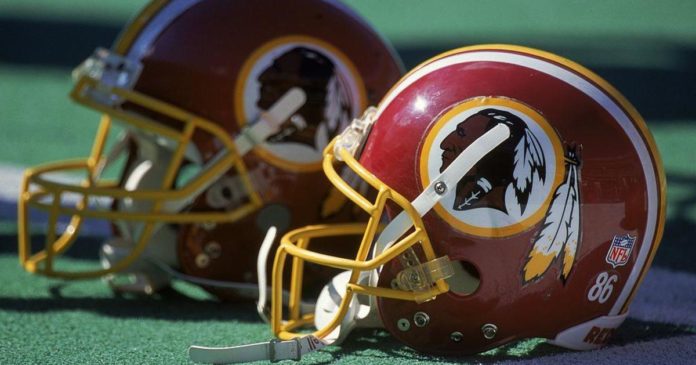 The owner of Washington’s NFL team had vowed this day would never come, but in the face of calls for racial justice and a threatened loss of sponsors, the team on Monday said it’s dropping the name “Redskins,” which many see as a slur against Native Americans.

The team, in a statement, said it “will be retiring the redskins name and logo” after 87 years. Quarterback Dwayne Haskins, who is entering his second year with the team, tweeted: “As a kid who grew up in the DMV, it’ll always be (hail to the Redskins) but looking forward to the future.”

“I’ve had to live with this name all of my life,” said Congresswoman Eleanor Holmes Norton, who has fought for the name change. “I think this will be read as part of the George Floyd revolution.”

“Retiring the name, in this case, is probably a positive net present value project for them. they will likely end up making money on this change rather than actually losing money,” Sheehan.

In a statement, the National Congress of American Indians said: “We commend the Washington NFL team for eliminating a brand that disrespected, demeaned, and stereotyped all native people,” and called on other teams to retire caricatures.

The Cleveland Indians announced the team is reviewing its’ name while the Atlanta Braves say they will reexamine a “tomahawk chop” cheer by fans.

Washington owner Dan Synder and Head Coach Ron Rivera are working on a new name. They’re reportedly interested in the “Warriors” another popular choice is the “Redtails” after the Tuskeegee Airmen. CBS Sports recently created a list of possible options, including the Hogs, Generals and Renegades.