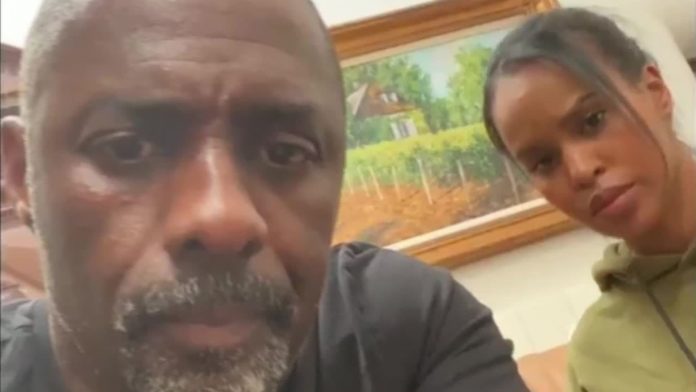 Idris Elba has said having coronavirus had a “traumatic” impact on him mentally.

The actor and his wife Sabrina Dhowre tested positive for COVID-19 early in the outbreak.

He says he is now “fully recovered” and feeling “lucky to be alive and thankful for being able to kick” the virus, in an interview with the Radio Times.

But the 47-year-old added that the illness took a toll on him mentally, saying: “I was asymptomatic so I didn’t get the major symptoms everyone else got.

“Mentally, it hit me very bad, because a lot was unknown about it.

“I felt very compelled to speak about it, just because it was such an unknown.

“So the mental impact of that on both myself and my wife was pretty traumatic.”

In April the star suggested that the world should go through a week of quarantine every year, as a reminder of what happened – but later rowed back on the comments.

The Luther star was also among several creatives who recently signed a letter calling for more investment in black talent in the entertainment industry.

However, he does not want past productions to be censored, such as Little Britain.

He said that as a believer in freedom of speech, he feels that viewers should see what has been made in the past, with some sort of rating system introduced.

“Commissioners and archive-holders pulling things they think are exceptionally tone deaf at this time – fair enough and good for you,” Elba said.

“But I think, moving forward, people should know that freedom of speech is accepted, but the audience should know what they’re getting into.

“I don’t believe in censorship.”

In June, Elba narrated a Sky News documentary – 8 Minutes and 46 Seconds: The Killing of George Floyd, after the outpouring of protests in the wake of Mr Floyd’s death at the hands of police.