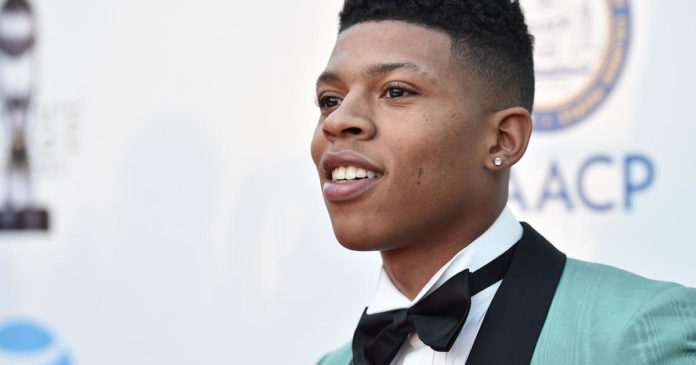 At approximately 10:15 p.m., the Goodyear Police Department responded to a call saying an adult female had been assaulted by her husband, the department said on Facebook. When officers arrived at the residence, Gray allegedly refused to leave his home to speak with officers.

After Goodyear SWAT and Crisis Negotiations came on the scene, Gray was taken into custody “without incident” at approximately 7 a.m, nearly nine hours after the 911 call was made. He has since been booked at the Maricopa County Jail, the department said.

The alleged victim was treated and released from the hospital with non-life threatening injuries.