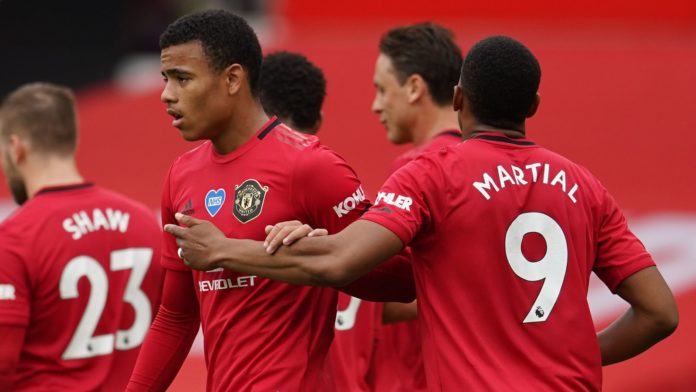 Ole Gunnar Solskjaer has named an unchanged Manchester United side for the fifth league game running – the first time this has happened in 27 years.

Not since the 1993/94 season have United – then managed by Sir Alex Ferguson with the likes of Steve Bruce and Mark Hughes in the starting XI – been able to keep a consistent team together for five straight games.

Wolves were the last side to start with the same XI for five consecutive Premier League matches in December 2019.

Solskjaer’s decision to keep things unchanged for the visit of Southampton demonstrates the superb form his team have been in since the restart, with the introduction of Bruno Fernandes and the emergence of Mason Greenwood helping deliver significant improvement in performances.

United made history by becoming the first Premier League team to win four consecutive matches by a margin of three or more goals last week against Aston Villa and victory tonight would move them up to third in the Premier League.

Southampton also name an unchanged side following their 1-1 draw against Everton, though Jannik Vestergaard returns to the bench.