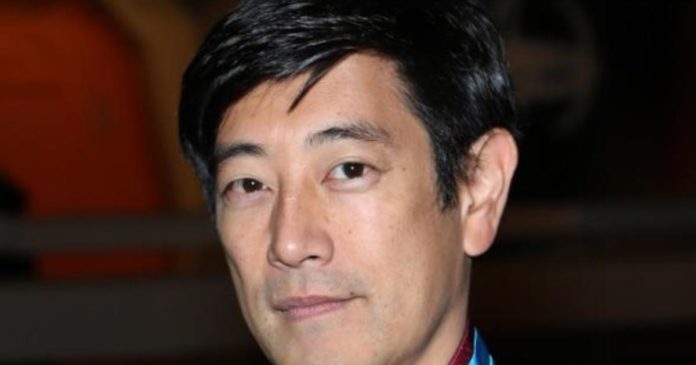 Grant Imahara, longtime co-host of the beloved Discovery Channel science series MythBusters, has died, according to multiple reports. He was 49.

“We are heartbroken to hear this sad news about Grant,” a rep for Discovery Channel told The Hollywood Reporter on Monday night. “He was an important part of our Discovery family and a really wonderful man. Our thoughts and prayers go out to his family.”

Imahara — who spent several years working for Lucasfilm and Industrial Light & Magic — joined “MythBusters” during the show’s third season and remained a fixture on the series until his departure in 2014.

Following “MythBusters,” he served as a co-host of Netflix’s “White Rabbit Project” alongside his former MythBuster co-host Kari Byron and Tory Belleci.

On Monday afternoon, Byron tweeted a flashback photo of herself, Imhara and Belleci, which she captioned, “Somedays I wish I had a time machine.”

After the news of Imahara’s death broke Monday night, Byron tweeted another photo of herself and Imahara sitting on the hood of a car while filming an episode of the popular Discovery series.

“MythBusters” star Adam Savage shared his shock at the news, tweeting, “I’m at a loss. No words. I’ve been part of two big families with Grant Imahara over the last 22 years. Grant was a truly brilliant engineer, artist and performer, but also just such a generous, easygoing, and gentle PERSON. Working with Grant was so much fun. I’ll miss my friend.”

“I haven’t found the words. I don’t know if I’ll be able to. I lost a part of my heart and soul today,” she wrote. “He was so generous and kind, so endlessly sweet and so loved by his incredible friends. I feel so lucky to have known him, to have loved & been loved by him. I love you, honey.”

This article originally appeared on ETOnline.