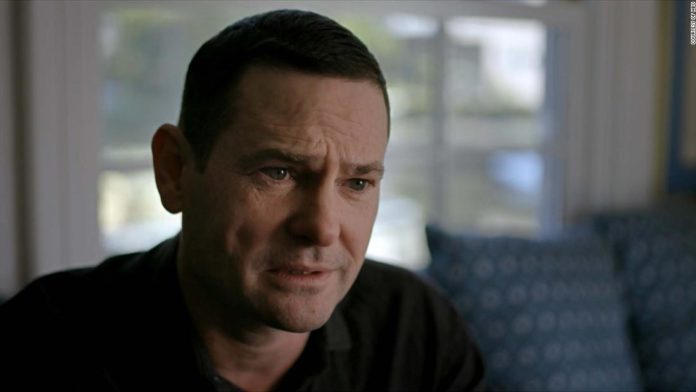 Headlines about former child actors getting caught up in controversy and trouble have become almost a cliché, but Winter (the less-famous half of “Bill and Ted’s Excellent Adventure”) zeroes in on that from a number of perspectives, interviewing both adults who worked in movies and TV as kids, while introducing a couple of youths seeking to make their way in the business now.
It’s soberly noted at the outset that the overwhelming majority of those who brave this career path will never wind up being cast. For those that did make it, the mixed feelings about the toll on their young lives rings through loud and clear.
“I gave up my childhood for this industry, and it wasn’t my choice,” says Wil Wheaton, who adds, “I don’t know a seven year old who’s like, ‘What I want to do is go to work.'”
Wheaton also talks about his “Stand by Me” co-star River Phoenix — who died of a drug overdose at age 23 — saying, “I was and remain so angry at the predatory people around him that didn’t try to help him.”
Even the comments by those who have grown up and stayed in Hollywood can sound vaguely chilling, such as Evan Rachel Wood — a star of HBO’s “Westworld” — who says of her upbringing, “I was bred to do this.”
The candid interviews also include Milla Jovovich, who addresses being sexualized at a young age; Todd Bridges, another cautionary tale, and the victim of abuse; Disney Channel star Cameron Boyce, who tragically died of a seizure last July; Mara Wilson (“Mrs. Doubtfire”); Jada Pinkett Smith, who appeared in “A Different World” before becoming the mother to child actors; and Henry Thomas, whose audition video for “E.T. the Extraterrestrial” is among the highlights.
Those conversations are intercut with those a young aspirant and his mother, who insists she’s not a “stage mom” as she drags the kid around to auditions and an acting coach.
Winter also incorporates silent-film child star Diana Serra Cary and explains the Coogan Law, the California measure adopted to protect kids after Jackie Coogan (the kid in “The Champ”) was fleeced out of his earnings by his family. (Those concerns, notably, have also migrated to exploitation of children on social media.)
“No one ever asked me how I was doing,” Wood recalls, while Boyce weighed in on the difficulty adjusting as child actors grow up, and the craziness when “your adolescent life is documented for all the world to see.”
Another point involves how easily it’s forgotten that these little performers are children, with uncomfortable clips of kids getting singled out for criticism on, say, Roger Ebert and Gene Siskel’s movie-review show.
While each of the grown actors has an individual story to tell, clear themes emerge from their collective memories. They’re the kind that make you want to grab the contemporary kids — the ones whose families still harbor those dreams of Technicolor stardom — and urge them to click their heels and go back home.
“Showbiz Kids” premieres July 14 at 9 p.m. on HBO. Like CNN, HBO is a unit of WarnerMedia.