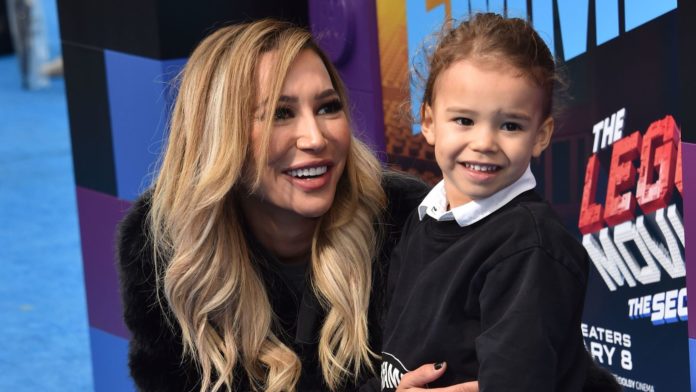 Glee star Naya Rivera’s death was an accident, a medical examiner has said.

A full post-mortem has been carried out which shows Rivera drowned, and there was no indication that alcohol or drugs played a part in her death.

Specimens from the body will still be submitted for toxicology testing, Ventura County Medical Examiner said.

Her body was recovered from Lake Piru in Southern California on Monday after she went missing following a boat trip with her four-year-old son last Wednesday.

No traumatic injuries or evidence of disease were found.

Rivera was best known for playing Santana Lopez on TV musical-comedy Glee from 2009 to 2015.

The show’s creators, Ryan Murphy, Ian Brennan and Brad Falchuk, shared a tribute to the actress by announcing plans to establish a college fund for her son Josey Hollis.

In a joint statement, they praised her work on the show and said she was a “joy to write for, a joy to direct and a joy to be around”.

Her portrayal of Santana was described as groundbreaking.

“It was one of the first times an openly lesbian, high school relationship was seen on network television and Naya understood what ‘Brittana’ meant to the many young women who were seeing themselves represented on television for the first time,” the creators said.

Murphy, Brennan and Falchuk said Rivera was a “real pro” who “always kept everyone laughing on the set”.

Gwyneth Paltrow, who is married to Falchuk and had a recurring role on the show, said she is in “utter shock and disbelief”.

She shared a clip of her performing alongside Rivera and described it as a “special moment”.

Demi Lovato, who played Rivera’s on-screen girlfriend, said: “The character you played was groundbreaking for tons of closeted (at the time) queer girls like me, and your ambition and accomplishments were inspiring to Latina women all over the world.”

Jane Lynch, who played cheerleading coach Sue Sylvester, tweeted: “Rest sweet Naya. What a force you were. Love and peace to your family.”

Lake Piru park rangers found Rivera’s body floating near the surface of the water in an area that is 35 to 60ft deep.

Due to the body decomposing over the five days since Rivera went missing, the body filled with gas and rose to the surface after having probably been stuck in very heavy vegetation, Sheriff Bill Ayub said.

Divers had searched that area thoroughly before Monday without finding her, he added.

The sheriff said her son Josey had told detectives the pair went swimming and she boosted him onto the deck before he looked back to see her disappear under the water.

He was discovered alone in the boat, asleep, wrapped in a towel and wearing a life jacket, by the owner of the boat rental company who was concerned after they did not return at the time they were meant to.

Josey told investigators he and his mother went swimming and he got back on the boat, but “his mum never made it out of the water,” sheriff’s sergeant Kevin Donoghue said on Sunday.

Sheriff Ayub said their theory is that the boat drifted as they swam and she “mustered enough energy to get her son on board, but not enough to save herself”.