Home Sport No fans at Eagles home games in 2020 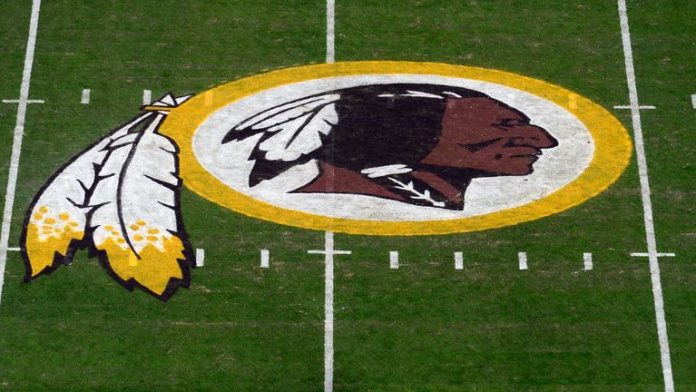 The Philadelphia Eagles and Phillies will play in empty stadiums at home this season.

The city of Philadelphia on Tuesday cancelled all “large public events” through February 2021 amid the ongoing coronavirus pandemic.

“I do think that games can be played with the kind of safety precautions that they’re proposing. I do not think that they can have spectators at those games. There’s no way for them to be safe having a crowd there,” Farley said, per the Inquirer.

“I can’t say what the plans are for the league, but from a safety perspective, they can play games but not [have] crowds.”