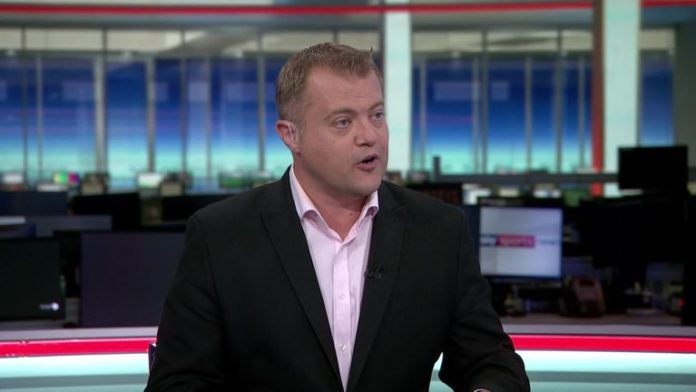 Transfer window to re-open on July 27, day after conclusion of Premier League season

The Premier League and EFL have confirmed their summer transfer window will take place between July 27 and October 5.

Subject to the approval of FIFA, the window will open the day after the 2019-20 Premier League season finishes and close 10 weeks later at 11pm on Monday October 5.

Following consultation with the EFL, a domestic-only window will also be added from October 5 and close on Friday October 16 at 5pm.

Transfers between Premier League clubs will not be able to occur during this period, but top-flight sides can trade with EFL clubs.

This allows EFL clubs a fortnight to carry out sales, purchases and, in particular, loans with Premier League clubs.

It also allows Premier League clubs to carry out the vast majority of their business before UEFA’s October 6 deadline for Champions League and Europa League registrations.

A number of European leagues have already confirmed their summer window will close on October 5.

In the EFL, any summer signings brought in before the completion of the Championship play-offs, which take place at the end of July and into early August, will not be eligible to play for their new club until season 2020-21 commences.

Making the most of the transfer window

Clubs in England now know the dates they can transfer players and Wednesday’s announcement seems a common-sense approach to help clubs in different leagues.

The fact the transfer window will open on July 27 is no major surprise, as it is at the end of the domestic league, but the difficulties arose over when to close it.

Remember, the transfer window dates are owned by the Football Association, and not specific to any one league, and FIFA allows up to 12 weeks for a ‘first registration period’ – traditionally a summer window.

UEFA wants all players to be registered for next season’s Champions League and Europa League by October 6, so Premier League clubs knew they had to close their main window before that date.

An October 5 deadline is in line with other major European leagues, but it only uses 10 of the available 12 weeks.

Closing the whole window across English football on that date would have had a significant impact on EFL clubs, who wanted to make more use of FIFA’s full allocation.

Therefore an agreement has been reached for Premier League and EFL clubs to trade players until 5pm on October 16.

Premier League clubs cannot transfer players between themselves during that period but it does give EFL clubs an extra 11 days to strengthen their squad, or earn more money by selling players to clubs in the top league.

It makes sense for everybody and, in an extraordinarily disruptive year, we can now look forward to two deadline days in October.