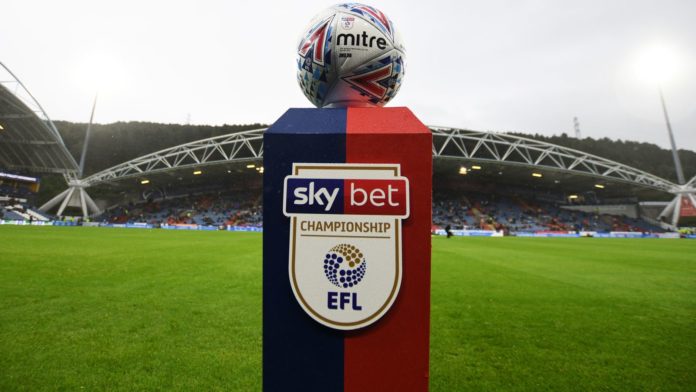 The latest round of the EFL’s coronavirus testing has produced two positive results from 3,141 tests.

One individual tested positive from the Championship, with one also testing positive in League One. Wycombe Wanderers and Oxford United contested the play-off final on Monday.

An EFL statement said: “Those players or club staff who have tested positive will now self-isolate in line with the guidelines provided by the EFL and only those who have tested negative will be permitted to take part in any first team activities.”

The positive test results come after two successive weeks were there were no new cases among the testing carried out by the Football League.

The EFL has confirmed they will continue to announce test results every Wednesday at midday to continue to support the competition’s integrity and transparency.