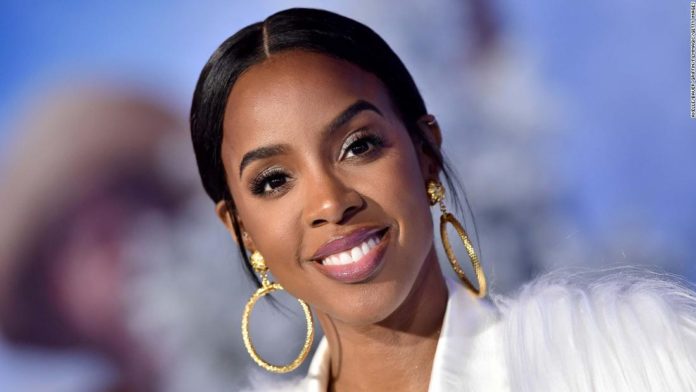 The 39-year-old singer — a founding member of the ’90s R&B group — spoke candidly about the constant comparisons while offering advice to “The Voice Australia” contestant Chris Sebastian during a recent episode.
When Sebastian revealed his fears about being overshadowed by his older brother, pop star Guy Sebastian, Rowland recalled her own challenging experience during the Destiny’s Child days, saying she “tortured” herself.
“I know this feeling. Can you imagine what it’s like being in a group with Beyoncé?” she told Sebastian. “I would just torture myself in my head.”
According to Rowland, being pitted against her longtime friend and bandmate caused her to constantly second-guess her own choices.
“The Voice” coach recalled often telling herself: “‘I can’t wear this dress because they’re going to say it’s like B.’ Or, ‘I can’t have a song like that because it sounds too much like B.’ They’re gonna compare anyway.”
Rowland admitted that she “would be lying if I said no, it’s never bothered me”.
The “Motivation” hitmaker went on to say that having a more famous bandmate was “the elephant in the room” for “a whole decade.”
Rowland and Beyoncé first came together in Houston-based group Girls Tyme in 1990, alongside LaTavia Roberson and LeToya Luckett, before being signed to Columbia Records as Destiny’s Child in 1997.
After a couple of changes to the line-up, Michelle Williams replaced Roberson and Luckett. The trio went on to become one of the most successful female groups of all time, selling millions of records and earning two Grammys, before parting ways in 2006.
In 2018, Destiny’s Child reunited on stage during Beyonce’s headline set at Coachella.