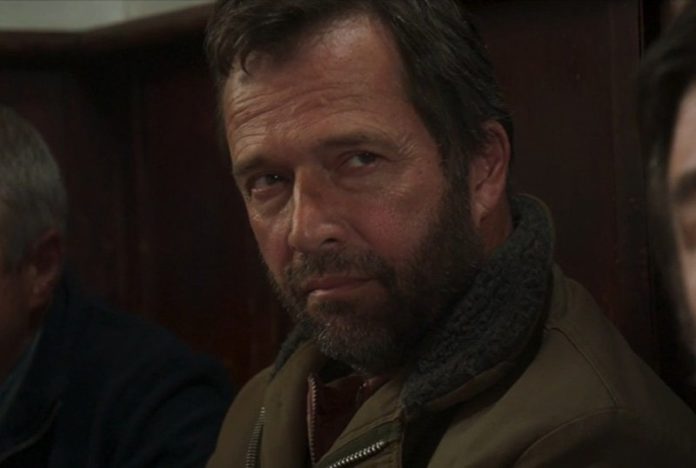 ComingSoon.net has an exclusive Fisherman’s Friends clip from Samuel Goldwyn Films’ upcoming heartwarming comedy drama releasing on Digital and On Demand on July 24, 2020. Based on a true story, you can check out the clip now in the player below!

A fast-living, cynical London music executive (Daniel Mays) heads to a remote Cornish village on a stag weekend where he’s pranked by his boss (Noel Clarke) into trying to sign a group of shanty singing fishermen (led by James Purefoy). He becomes the ultimate “fish out of water” as he struggles to gain the respect or enthusiasm of the unlikely boy band and their families (including Tuppence Middleton) who value friendship and community over fame and fortune. As he’s drawn deeper into the traditional way of life he’s forced to reevaluate his own integrity and ultimately question what success really means.

Fisherman’s Friends was directed by Chris Foggin (Kids in Love) from a script by Meg Leonard (Finding Your Feet, Blithe Spirit) and Nick Moorcroft (Blithe Spirit). 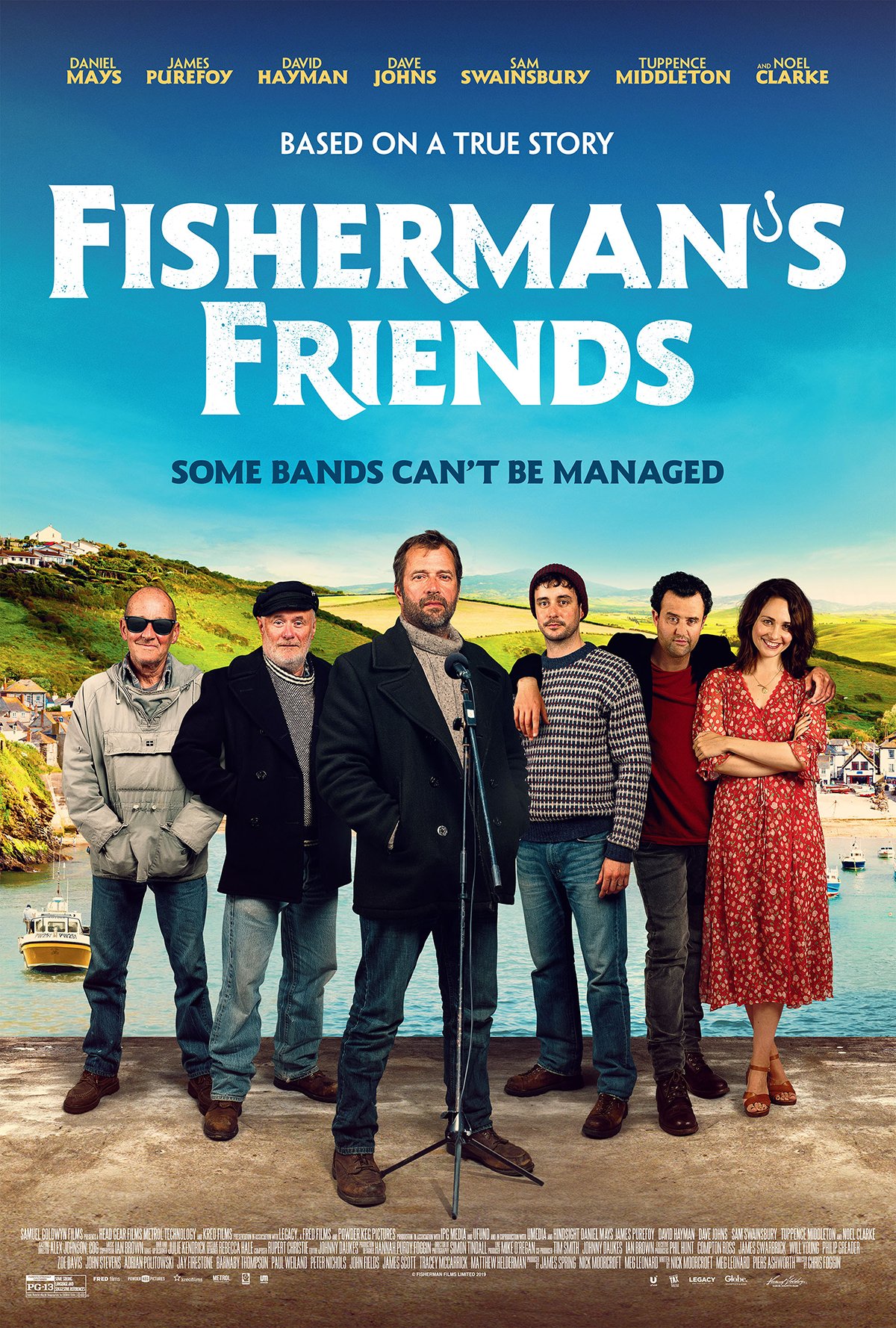