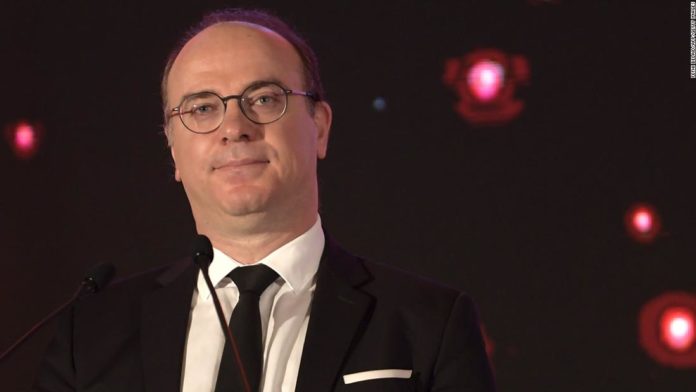 Fakhfakh was appointed prime minister by President Kais Saied in January following general elections last year that ended with no clear winner and a fractured parliament.
Fakhfakh’s resignation came as a campaign to oust him in a vote of no confidence gathered momentum. The moderate Islamist opposition party, Ennahda, said in a statement on Facebook on Wednesday it had introduced the no-confidence motion to parliament.
The Prime Minister’s office said Fakhfakh’s resignation was aimed at preventing more political conflict.
“The decision has been made in the national interest and in order to avoid more conflicts between state institutions in the country and to uphold the principle of moralization of political life,” the office said in a statement.
Fakhfakh was accused of conflict of interest by owning shares in companies that had received state contracts, according to Reuters. He denies accusations of wrongdoing.
State media reports quoted Fakhfakh as saying he hoped his resignation opened up “a new path for a way out of the crisis” for the President.
Tunisian protests that began in December 2010 gave way to the wider Arab Spring the following year. The country is often celebrated as the only success story to emerge from the regional movement, although its transition to democracy has been shaky.
Several governments have failed to revitalize the economy and tackle unemployment, while the coronavirus pandemic has worsened the situation, leaving the country to rely on a loan from the International Monetary Fund.