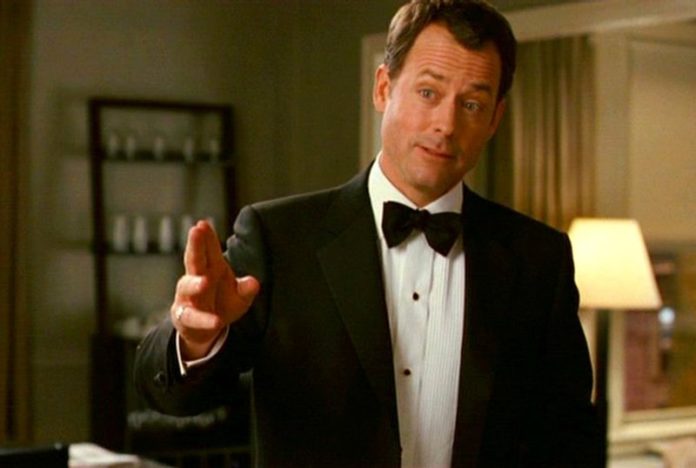 Written by Jeff Astrof on a story from Astrof and Sharon Horgan (Game Night), the pilot follows a dysfunctional family that moves from the city to a small town into a house in which terrible atrocities have taken place. But no one seems to notice except for Pat, the mom, who’s convinced she’s either depressed or possessed – turns out, the symptoms are exactly the same. Everyone has their demons – but are Pat’s real? Or is this the portrait of a typical family torn apart by mental illness. Done in a funny, scary way.

The 57-year-old actor has signed on as Terry, Pat’s husband, a “sweet, sensitive guy” who assumed he was married to the perfect wife until learning of her affair with their handyman, destroying their kitchen island and possibly their marriage. However, to keep his family together, Terry will do whatever it takes, including going to intensive couples therapy and buying an Old Victorian house in the suburbs of Connecticut.

The comedy is being executive produced by Astrof through Other Shoe Productions and Horgan and Clelia Mountford (This Way Up) through Merman, as well as Aaron Kaplan (Life in Pieces) and Dana Honor (A Million Little Pieces) from Kapital Entertainment, with Dearbhla Walsh attached to direct and executive produce the pilot.

Horgan, who is best known for co-creating, starring in and executive producing the acclaimed Amazon comedy Catastrophe, also created the HBO comedy series Divorce starring Sarah Jessica Parker (Sex and the City), which ran for three modestly received seasons on the network, and starred in the 2018 black comedy Game Night, which was a critical and commercial success.