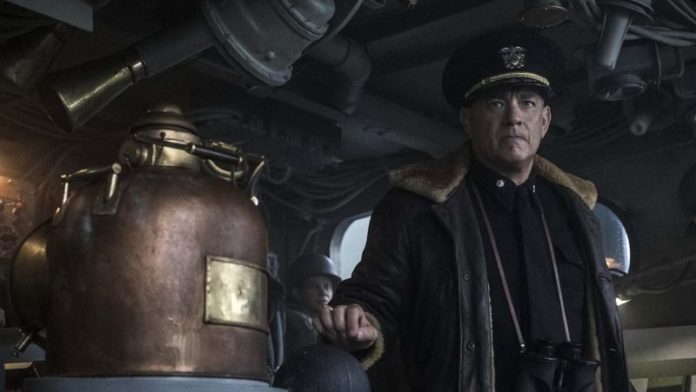 Originally scheduled for a theatrical release, Sony Pictures’ naval war drama Greyhound made its streaming debut last Friday on Apple TV+. According to Deadline, the Tom Hanks-led film immediately broke an Apple TV+ record by having the biggest opening-weekend viewing of any other movies and TV shows on the platform. In addition, the film has also brought Apple new subscribers, as 30% of film’s viewers were new to the service.

Based on C.S. Forester’s novel The Good Shepherd, the film will be set in the early days of WWII. In Greyhound, an international convoy of 37 Allied ships, led by captain Ernest Krause (Hanks) in his first command of a U.S. destroyer, crosses the treacherous waters of the Black Pit in the North Atlantic while hotly pursued by wolf packs of Nazi U-boats. With no air cover protection for 5 days, the captain and his convoy must battle the surrounding enemy in order to give the allies a chance to win the war. The film is directed by Aaron Schneider.

Greyhound is directed by Oscar-winner Aaron Schneider (Two Soldiers, Get Low) from a script penned by Tom Hanks. It is produced by Emmy winner Gary Goetzman (Olive Kitteridge, Game Change, The Pacific). 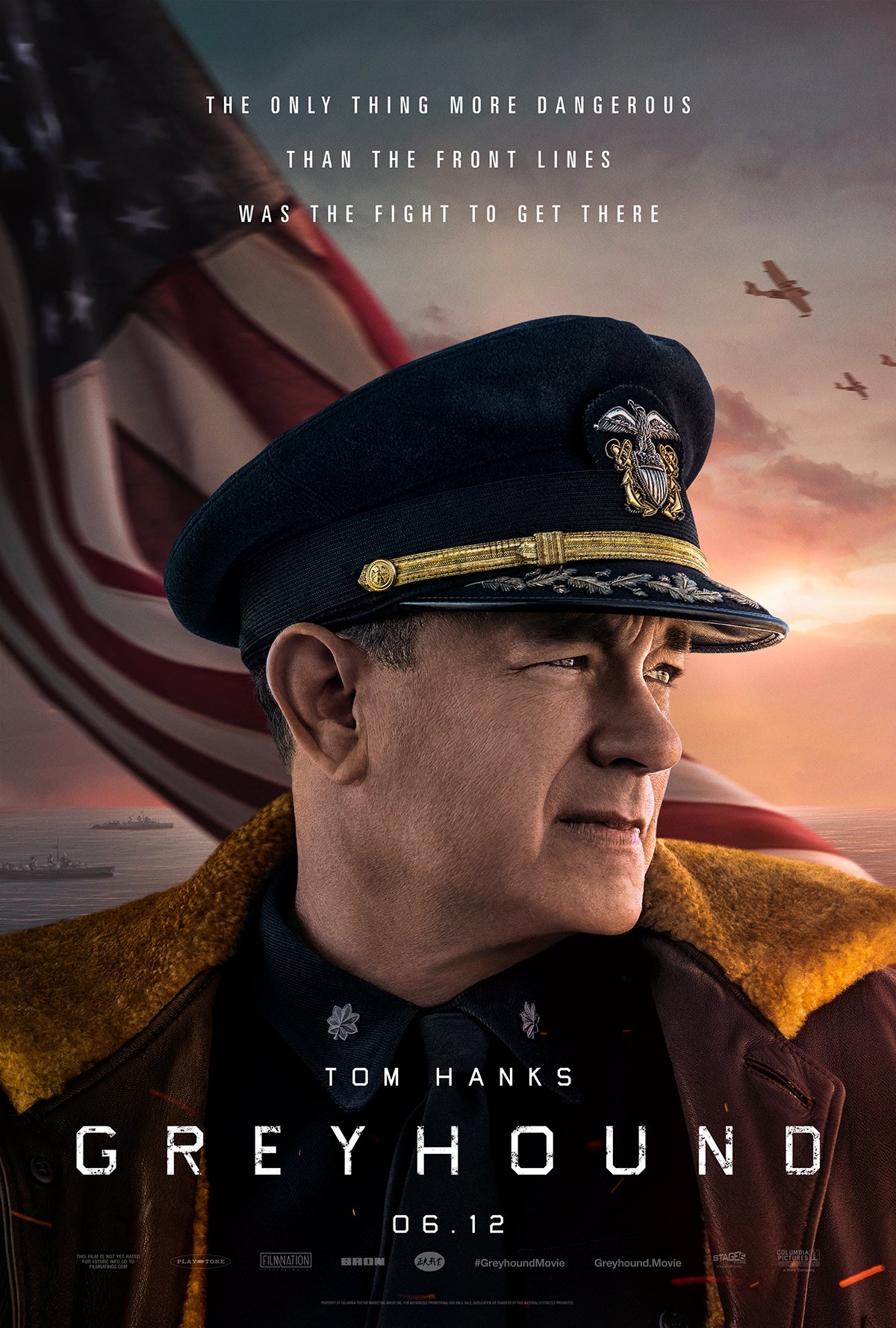