Home World Which? calls for reform as refund troubles mount 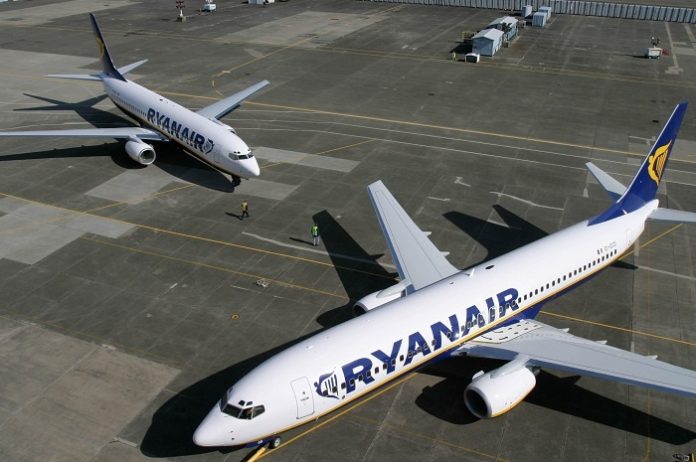 People are suffering “serious financial and emotional distress” as they struggle to claim refunds for flights and holidays cancelled due to coronavirus Which? has found.

The consumer rights body had put together a dossier of more than 14,000 refund complaints.

The complaints – which have been passed onto the Civil Aviation Authority (CAA) as part of its review of how airlines have handled cancellations and refunds in recent months – are collectively worth more than £5.6 million and detail the significant toll that delayed and denied refunds are taking on customers’ lives.

Under the denied boarding regulations, if a UK or EU airline (or an airline flying from an airport in the UK or EU) cancels a flight, a passenger should be refunded within seven days.

Package holidays are protected by the package travel regulations, which entitle a passenger to a full refund within 14 days if a holiday is cancelled.

However, many of the biggest carriers have been openly breaking the law amid an unprecedented volume of cancellations caused by the pandemic.

Since asking affected passengers to report their airline to the CAA through its online tool on May 22nd, the consumer champion has received and submitted over 14,000 reports in just under six weeks, of which over 12,600 have been analysed to establish trends in the data.

Those who reported to Which? that they had been denied a refund are out of pocket by an average of £446.40, and have collectively spent a total of 52,000 hours – almost six years – trying to chase their airline for the money they are due.

Collectively, the 12,602 people whose reports were analysed told Which? they were owed £5.63 million in refunds.

These reports provide a snapshot of the scale of the problem, with the industry’s own estimates from April this year suggesting that up to £7 billion of consumers’ money is owed in refunds.

The most reported airline was Ryanair, accounting for four in ten of the complaints made to Which?, with passengers reporting a combined total of £1.15 million owed.

Half of those reported spending more than five hours of their time trying to contact the airline for a refund.

Despite being the third largest operator flying out of the UK, behind easyJet and British Airways, Ryanair owes over £400,000 more than the two market leading airlines, with its £1.15 million total equating to one in every five pounds that was reported to Which?.

Additionally, nearly half of Tui customers who made a report to Which? told the consumer champion they had not received a response from the company at the time of submitting their report.

Rory Boland, editor of Which? Travel, said: “We are hearing from thousands of passengers who are still waiting for refunds months after flights and holidays were cancelled.

“These people are often in desperate circumstances of their own and have told us the stress of being left out of pocket has significantly impacted on their emotional wellbeing and their finances.”

He added: “As a first step to restoring lost trust in the travel industry, it’s important that lawbreaking companies are not let off the hook for their actions during this period.

“The regulator must act swiftly on this evidence and take strong action against those airlines that have repeatedly been exposed for flouting the rules.”