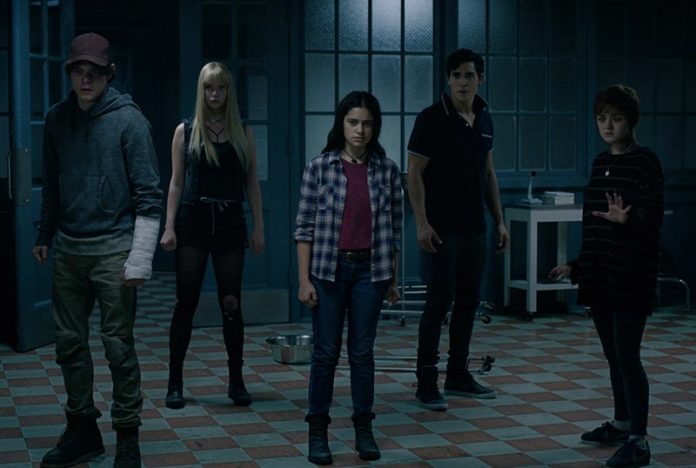 A special The New Mutants [email protected] panel featuring writer/director Josh Boone and the cast has been announced for the upcoming virtual event! The panel is set to debut on July 23, 2020, and you can check out a special look at the original horror-thriller below!

20th Century Studios in association with Marvel Entertainment presents The New Mutants, the upcoming horror-thriller set in an isolated hospital where a group of young mutants is being held for psychiatric monitoring. When strange occurrences begin to take place, both their new mutant abilities and their friendships will be tested as they battle to try and make it out alive.

The film is produced by Simon Kinberg, p.g.a., Karen Rosenfelt, and Lauren Shuler Donner with Stan Lee and Michele Imperato Stabile serving as executive producers. The film is currently set for an August 28, 2020 release. 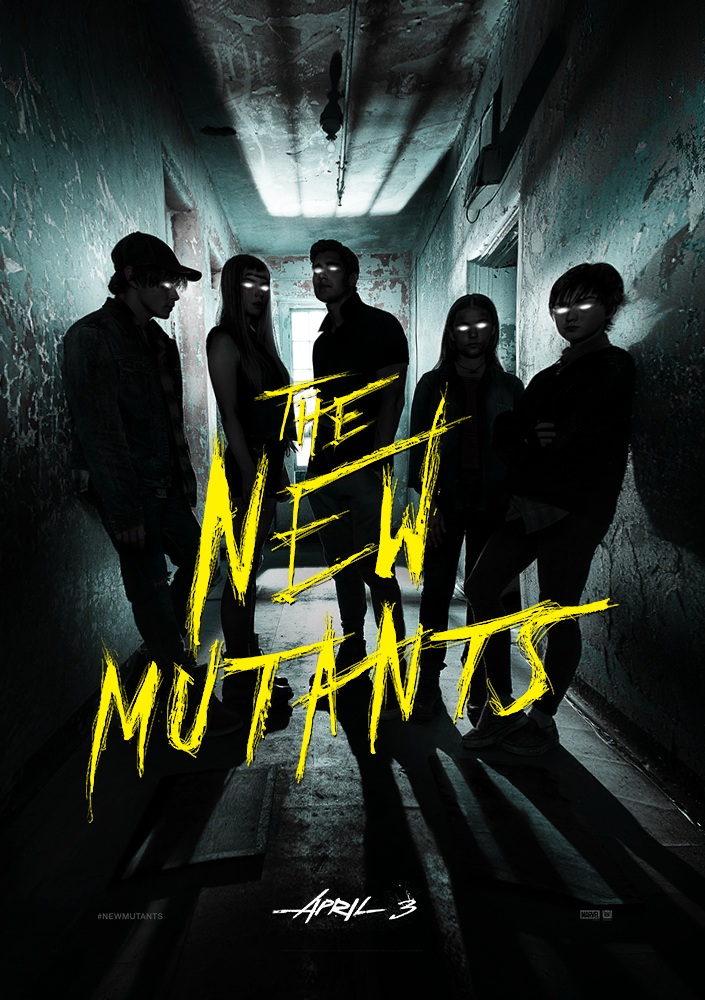