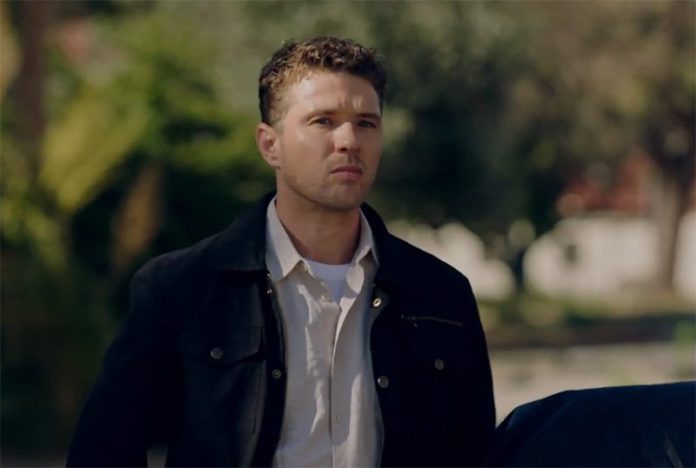 Momentum Pictures has released the official trailer and poster for their upcoming action movie The 2nd starring Ryan Phillippe (Crash, Gosford Park, Shooter). You can check out the trailer below along with the full poster!

Secret-service agent Vic Davis (Ryan Phillippe) is on his way to pick up his estranged son, Shawn (Jack Griffo), from his college campus when he finds himself in the middle of a high-stakes terrorist operation. The daughter of a Supreme Court Justice (Lexi Simonsen) is the target and this armed faction will stop at nothing to kidnap her Vic quickly realizes that there’s no one coming to rescue them and must now use his entire set of skills to save her and his son from an incredibly dangerous and lethal situation.

The 2nd will be available On Demand and on Digital September 1, 2020. 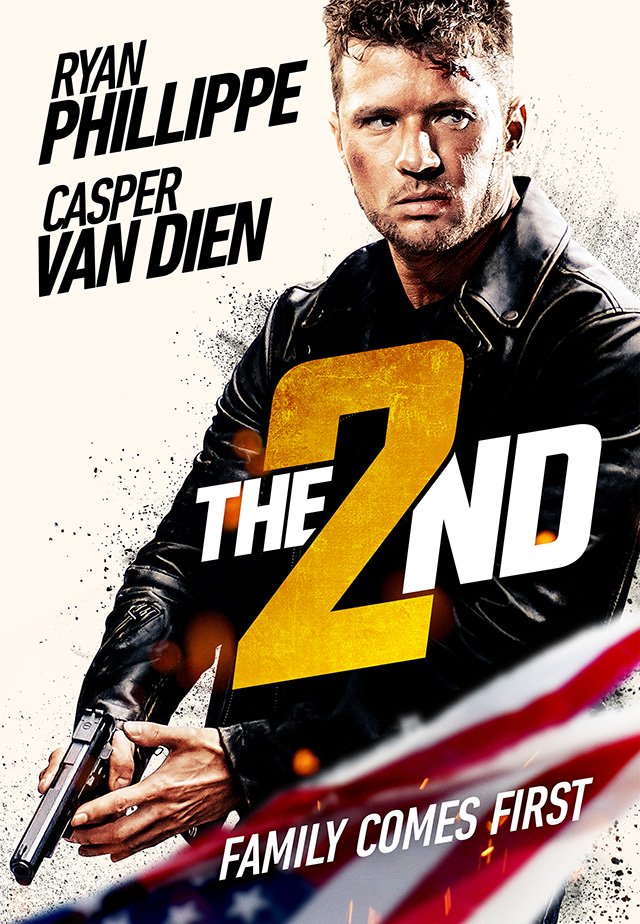