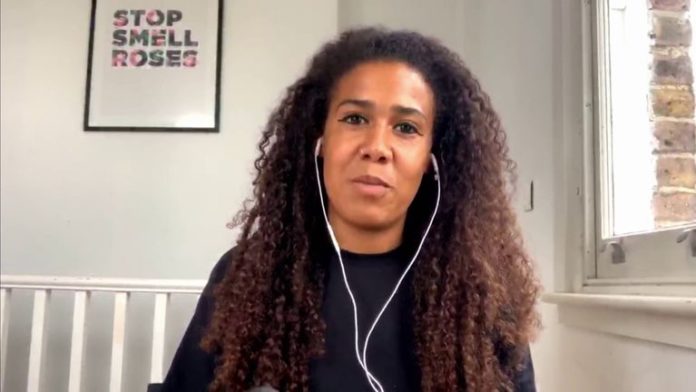 Katie Longhurst says West Ham Women should take inspiration from Leicester’s exploits in the men’s game in order to challenge for trophies in women’s football.

Chelsea, Manchester City and Arsenal are dominant in top-tier women’s football, winning all 15 available domestic trophies between them over the last five seasons.

West Ham will start their third season as a WSL club with a brand new training ground at Chadwell Heath and have ambitions to succeed under managing director Jack Sullivan.

“We can’t just say they [Chelsea, Manchester City and Arsenal] have got more money so they’re going to be better than us. That’s not how it should work,” West Ham midfielder Longhurst told Sky Sports News.

“And if you look in the men’s game with Leicester they won the league. That can happen once in a blue moon, but now look at them they’re in the top four [and] they can strengthen their position.

“We have got a new training facility now and we want to be up there and Jack wants us to be a team that is challenging at the top.

“That might take a couple of years, or even a little bit more, but that is definitely something we are aiming for.”

“I know Maz previously from playing with her at Liverpool but both are really nice girls. They’ve slotted in really well and hopefully they can strengthen us,” Longhurst added.

“We’ve got two really good goalkeepers now and they are going to have challenge each other [for a place in the team].

“Maz comes in with a little bit of experience but also youth and is a really good technical player as well, so I think she’ll be good for us.”