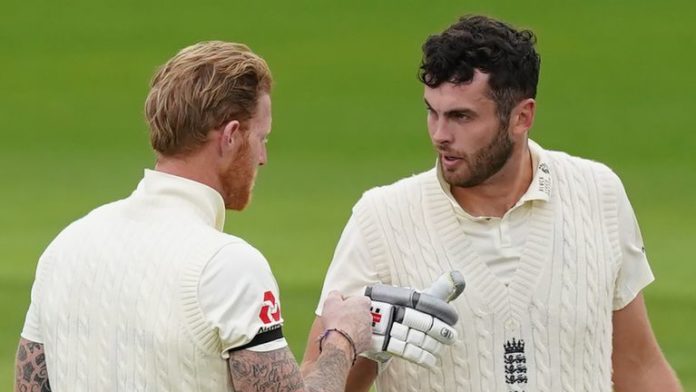 “Anderson is one of the best swing bowlers we have ever had – why wouldn’t you play him? I don’t get it. He has hardly played any cricket, is coming to the end of his career and wants more wickets”

England should have “one hundred per cent” picked James Anderson for the second #raisethebat Test against West Indies at Emirates Old Trafford, Dominic Cork told The Cricket Debate.

The 37-year-old was rested for the game at his home ground as England – beaten by four wickets in the series opener – rotated their seam attack.

Anderson and Mark Wood were given a breather with Stuart Broad and Chris Woakes drafted in, while Sam Curran also played following Jofra Archer’s exclusion for breaching bio-secure guidelines.

“Unless he comes to me as captain or chairman of selectors and says ‘I don’t think I can get through this Test’, and I don’t think he has said that, he plays because of his class and the bowler he’s been.

“I played in Manchester for five years and know there is cloud.

“Before there was a big hotel there was a little hotel and every morning I woke up for a four-day game I pulled back my curtains and then shut them again because it was raining!

“Anderson is one of the best swing bowlers we have ever had – why wouldn’t you play him? I don’t get it. He has hardly played any cricket recently, is coming to the end of his career and wants more wickets.

“(Stuart) Broad and Anderson are of a similar ilk to Curtly Ambrose and Courtney Walsh, Waqar Younis and Wasim Akram – we have to give them their time to keep playing together.

“As a senior bowler you know what you have to do to get through a Test match.”

– Archer’s exclusion and whether he has let cricket down

– Whether the dropped Joe Denly has a Test future

– Ben Stokes and Dom Sibley, who shared an unbroken 126-run stand on day one in Manchester

– Why Ambrose would rather bowl to Stokes than Sibley!

– If West Indies wasted the new ball after inserting England

Watch day two of the second #raisethebat Test live on Sky Sports Cricket and Sky Sports Main Event from 10.30am on Friday.