Home Culture Jim Carrey reveals what he did when he thought he had 10... 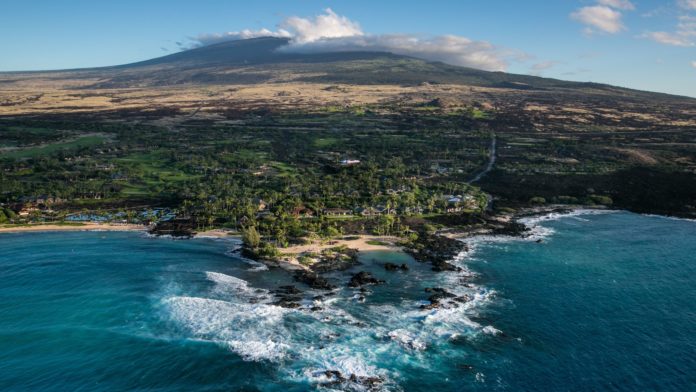 Jim Carrey has revealed what went through his mind when he thought he had only 10 minutes to live after a missile alert was mistakenly broadcast in Hawaii.

The actor said he spent what he believed were his last moments staring into the Pacific Ocean when the warning of an imminent ballistic missile was broadcast to the island in 2018.

Carrey revealed he had initially tried to flee, before realising it would not be possible.

He said he had thought to himself: “I don’t want to die in my car”.

Speaking to US talk show host Jimmy Fallon, he recalled: “At that point, I started going, ‘OK, what can I do with this last moment of time’.

“I just decided to go through a list of gratitudes and honest to God I just could not stop thinking of wonderful things that have happened to me and blessings I’ve had.”

He added: “It was lovely. And I got to a point of grace at about two minutes to spare when I found out it wasn’t actually happening.

“All I was planning to do was closing my eyes and be thankful because it’s been a good ride.”

Asked how he reacted to the news that the alert was a mistake, Carrey said: “I got p***** off and heads rolled.”

The alert was sent on 13 January 2018 and told residents to take shelter from an incoming missile. The message warned: “This is not a drill.”

Authorities later said there had been a miscommunication during an exercise at the Hawaii Emergency Management Agency.

An employee was fired after the incident.

Carrey appeared on Fallon’s The Tonight Show show to promote his book Memoirs and Misinformation, which features a picture of his panic-stricken face on the cover.

“The cover is actually my face after being told I have 10 minutes to live,” the 58-year-old said.

“It was completely real to us.”