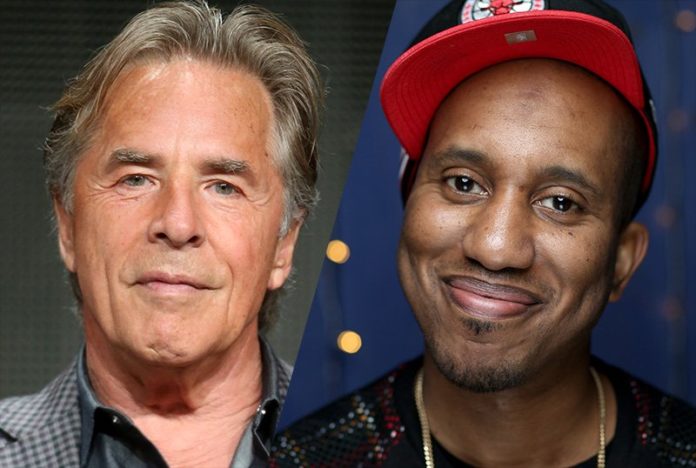 Kenan (formerly titled as The Kenan Show) centers on a recently widowed host of Atlanta’s #2 morning show (Thompson), who struggles to balance his job and his young daughters despite all the “help” he gets from his father-in-law (Johnson) and his brother/assistant/manager/house guest (Redd). Joining Thompson are child actors Dani and Dannah Lockett, who were the only ones left from the original pilot.

The first pilot was written by Jackie Clarke (Superstore) and directed by Chris Rock (Head of State). After it was picked up to series, the project had undergone some changes with Clarke co-writing the new story and David Caspe serving as showrunner. Lorne Michaels and Andrew Singer will also serve as executive producers through their Broadway Video banner along with Thompson, Clarke, and Caspe. The series is a production by Universal TV.

Before becoming a long-time cast member on Saturday Night Live, Kenan Thompson was a former Nickelodeon star who have appeared in classic comedy shows such as All That, and Kenan & Kel.