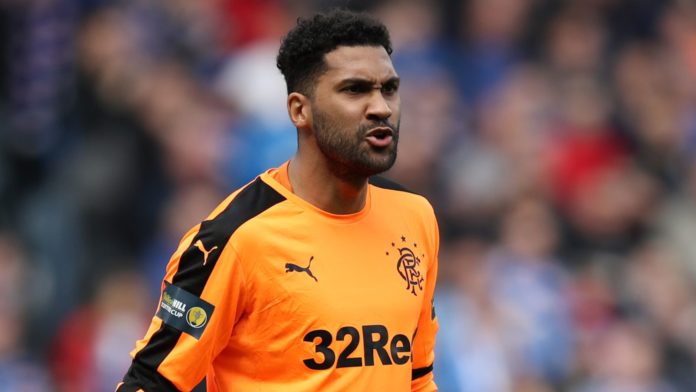 Sheffield United have made their first signing of the summer after handing former Rangers goalkeeper Wes Foderingham a three-year contract.

Chris Wilder has moved quickly to bolster United’s goalkeeping ranks for next season, as they prepare for the possible departure of Dean Henderson, who is on loan from Manchester United.

Foderingham signs at Bramall Lane having left Rangers at the end of May, following five years in Scotland.

The 29-year-old will officially join the Premier League club when the transfer window opens on July 27.

“It is an exciting time for the club after an incredible first season back in the Premier League. I’m looking forward to meeting the team and can’t wait to get started.”

United are still hoping to re-sign Henderson for a third season on loan. The goalkeeper has helped the club to promotion in his first season and has started 34 of their 36 games as they sit eighth in the Premier League table with two games to go.

Foderingham returns to England after a spell in Glasgow. He previously played for Swindon Town, following spells at Fulham and Crystal Palace but has never played in the Premier League.