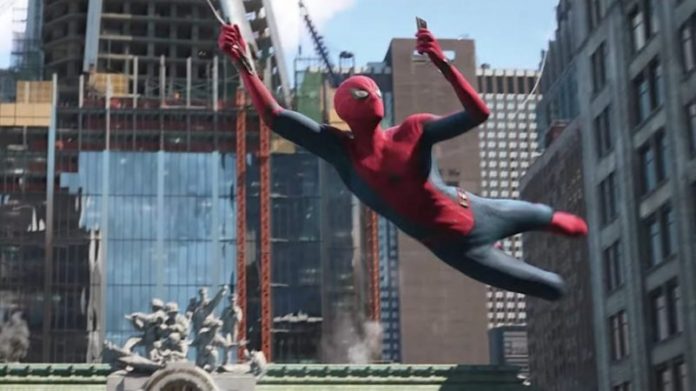 Last April, MCU star Tom Holland revealed that he still wasn’t sure when he would get to begin filming for Sony Pictures and Marvel Studios’ Spider-Man 3. However, as production begins for Holland’s other high-profile project Uncharted, it looks like a plan has already been set for the production start of the upcoming MCU film with the 24-year-old British actor providing an update on its potential production timeline.

In an appearance on a video posted through Dominic Holland’s Patreon, Holland confirmed that he needs to finish Uncharted first before he could go on and begin filming Spider-Man 3 which would hopefully be finished by February 2021.

“Finish Uncharted, finish Spider-Man in February next year,” Tom Holland said on his father’s Patreon (via Reddit). “Two press tours, maybe together, which should take six weeks worth of work.”

Originally scheduled for a July 16, 2021 release, the film has now been pushed back to November 5, 2021. The untitled third installment’s previous release date was recently given to Uncharted.

RELATED: Shang-Chi to Resume Production in Australia By the End of the Month

Tom Holland will return for the film as the titular wall-crawler, and it remains to be seen what villains he’ll go up against in the trilogy caper. Given the ending of Far From Home however, any number of his rogues gallery are likely eager for a fight. The third installment to the MCU’s Spider-Man films will also feature the return of Zendaya (Euphoria, Dune) as MJ. Holland’s Spider-Man is also set to appear in another Marvel Studios film per the new agreement.

Sony’s upcoming Spidey slate includes the Venom sequel, starring Tom Hardy and directed by Andy Serkis, as well as Jared Leto’s in-the-can Morbius, a Kraven the Hunter film, and a spinoff featuring Silver Sable and Black Cat. Should these films interact with the MCU and Tom Holland, it remains to be seen, but the door seems open.