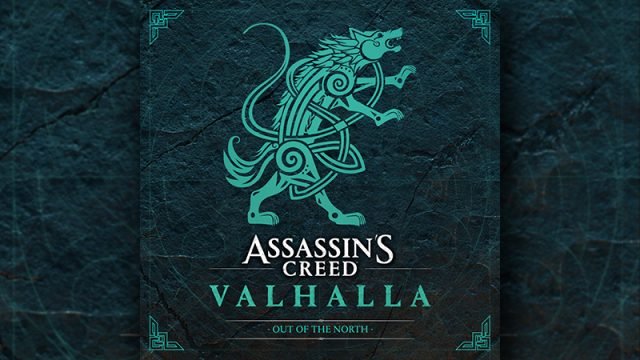 Listen to Tracks from the Assassin’s Creed Valhalla Soundtrack!

“For Valhalla, I worked on bringing out a sense of Viking DNA in all the music, full of spirituality and atmosphere,” said Kyd. “Regardless of where we journey with the Vikings, the music reminds the player where they come from. There’s a deep sense of community and family within the score, those bonds being a key part of this story.”

Schachner wanted to portray the different cultures of Vikings and Anglo-Saxons, a sound that evolved as the former invade, conquer, and eventually integrate in Anglo-Scandinavian society. “On ‘The Sceptered Isle’ I wanted to blend both cultures to foreshadow that history. The lyrics are from an old Norse runestone inscription sung over an anglicized religious harmony,” Schachner explained.

Added Slevik: “It´s a great honor for me to be welcomed into this massive Assassins Creed entity and long-time pillars of historical storytelling in games! I have been tasked by Ubisoft to create music that displays and builds upon authentic Norse historical musicality. Through historical instruments, their inherent tonalities, oral poetic traditions and language, I have aimed to make creations that could potentially bring the player closer to the theme and era of the game. It feels great to finally be able share the first piece of music with you all!”

Here’s the synopsis for the game, via Ubisoft: In Assassin’s Creed Valhalla, players can take advantage of new features inspired by the Viking Culture, including raids, assaults, growing their settlement, building their power and expanding their influence. Players must carve out a new future for their clan, reliving the ruthless fighting style of Viking warriors with a renewed combat system that includes the ability to dual-wield weapons against a greater variety of enemies than ever before.

05. The Tree of Life – Sarah Schachner