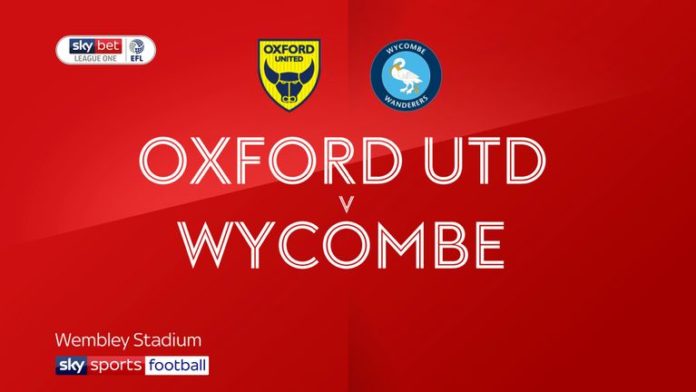 Adebayo Akinfenwa has signed a one-year contract extension at Wycombe Wanderers following the club’s promotion to the Sky Bet Championship.

The 38-year-old extended his four-year stay at Adams Park after helping them earn promotion to English football’s second tier for the first time in the club’s 133-year history.

He wrote on Instagram: “I’ve got to thank God. The journey continues. I’m proud, honoured & blessed to have signed another year with [Wycombe].

“The last four years have been epic and cultivated with Monday night’s achievement, I’m looking forward to making more memories.”

Wycombe beat Oxford 2-1 in the League One play-off final at Wembley on Tuesday.

Jurgen Klopp sent Akinfenwa, a Liverpool fan, a congratulatory video message after his play-off success and invited him to celebrate their Premier League title win with the team.

Alex Pattison triggered a clause in his contract to extend his stay for another year.