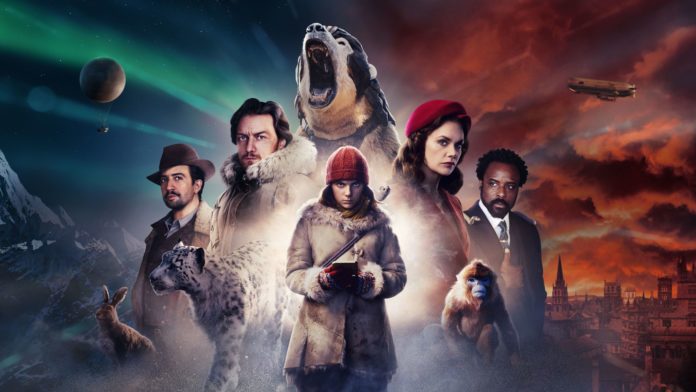 The Sky Atlantic/HBO drama series, which is about the 1986 nuclear meltdown, beat competition from the likes of The Crown, Killing Eve and The Virtues.

The awards, which celebrate technical achievement in the television industry, were hosted by actor and comedian Stephen Mangan in a digital ceremony, with award-winners addressing the audience via pre-recorded acceptance speeches.

In a recorded message at the start of the ceremony, BAFTA chairman Krishnendu Majumdar, who was appointed last month, said the academy is “committed” to addressing diversity issues in the wake of the Black Lives Matter movement.

“BAFTA cares passionately about championing the next generation of talent so they have the best chance to succeed,” he added.

The academy has previously been the subject of rows over diversity and inclusion.

Among the winners on Friday night was Aisling Bea, who picked up the breakthrough talent award for her Channel 4 comedy series This Way Up, which was her writing debut.

BBC series His Dark Materials, which is based on novels by Philip Pullman, picked up two awards.

It won in the special, visual and graphic effects awards and graphic identity categories.