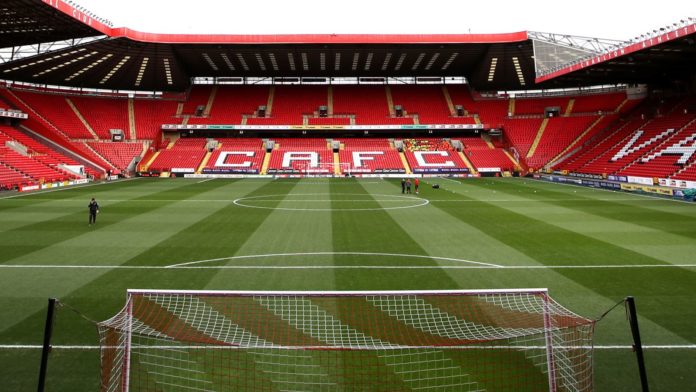 Matt Southall’s attempt to retake control of Charlton has fallen down after a court ruled it unlawful and ordered him to pay costs.

Directors Chris Farnell, Claudiu Florica, Andrei Mihail and Marian Mihail have been reinstated to listings of the board of directors after they were removed at Companies House, and Southall has been ordered to pay £17,500 plus VAT.

The four directors of East Street Investments (ESI) had been removed from listings last week and served a notice under the terms of the original takeover, as Southall and another former director Jonathan Heller looked to retake control of the beleaguered Championship club.

Southall has accepted the court decision but highlighted its confirmation that the proposed takeover by a consortium led by Paul Elliot had not yet been completed, after announcements by the club in June.

Southall said: “I fully accept that my actions were ill-advised and the court has applied the appropriate sanction.

“However, in terms of the future of the club it is important to note that the judge acknowledged that negotiations for the sale of the club were ongoing.

“This finding contradicts the statements previously made about the sale of all of the shares in East Street Investments Limited. I am pleased that this clarification has been made.

“I would also make the point that the applicants sought a costs order in excess of £32,000 and the resulting award of £17,500 plus VAT falls far short of that number.

“I remain confident that a credible buyer will emerge and my team and I will be discussing the next steps shortly.”

A statement from ESI said: “The company is delighted that a complete and comprehensive judgement has been given against Mr Southall for his unlawful actions in the removal of the directors.

“In the ruling at the Manchester Court today, the judge found that Mr Southall’s actions were entirely unlawful and that there was no basis for his attempts to remove the directors or change the service.

“The club also confirmed that there had been no misleading of the court by the directors of ESI and was heavily critical of the statement served by Mr Southall’s lawyer on Mr Southall’s behalf.

“Mr Southall did not attend court nor provide any witness statement. The Judge also ordered costs against Mr Southall.”