Home Sport Jones: Rugby needs to speed up or risks becoming like NFL 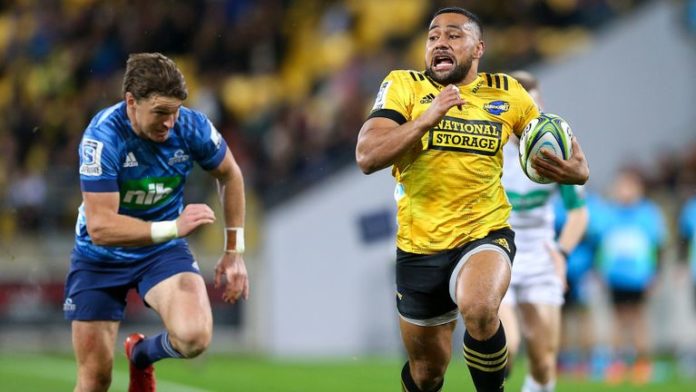 England coach Eddie Jones has called on rugby union’s lawmakers to implement measures to speed up the game and increase fatigue, including reducing the number of permitted replacements in matches from eight to six.

Jones said lengthy television reviews and debates with referees have provided players with extended breaks and prevented them from tiring out, reducing spaces for teams to attack in late-game situations.

“We have let fatigue go out of the game,” Jones said. “Apart from increasing the reserves to eight, we have had to have head-injury assessment, which has slowed the game down.

“We have had increased television match official (TMO) involvement and more protocols; and we have encouraged referees to be debaters.”

Jones said that the sport is slowly beginning to resemble American football with its frequent stoppages.

“We have got to get fatigue back, because we need space. Otherwise we will end up like the NFL,” the Australian said.

“I support going down to six replacements and encouraging referees to make a decision and get on with the game.

“We have to find some way to tidy up the TMO. You only have to watch rugby league in Australia where it is clear and concise: one or two looks and a referee knows if a try can be awarded.”

Jones was also asked about the possibility of Blues No 8 Hoskins Sotutu playing for England. The 21-year-old, who was born in Auckland to a father who played for Fiji and a mother who was born in England, has been a standout player in Super Rugby this year.

Jones, who has shown a willingness to select players like Brad Shields and Piers Francis in the past, admits Sotutu has caught his eye but made it clear it is up to him to put himself in a position to be selected for England.

“He has got to want us,” said Jones. “If I am a club coach, I can want players but as a national coach it is about players who want to play for England.

“The rules are quite clear: come and play club rugby. He is a talented player who has pace, skill and a feel for the game.

“If he wanted to play club rugby here and for England, we would be thirsty, but I am not going to get up and ask him to dance.”