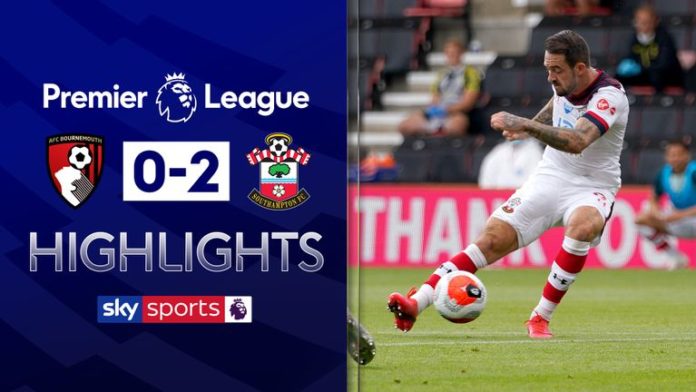 Who saw that coming from Arsenal? Signs of defensive encouragement for Mikel Arteta, but Pep Guardiola has difficult questions to answer…

Building a stable and reliable foundation is key to making sure any structure is to be trusted. Arsenal’s – for too long now – has always wobbled when put under pressure. However, the signs are there that this might be changing.

It’s been well documented that Arsenal’s defensive stats have been improving under Mikel Arteta with Arsenal conceding 18 goals in 18 Premier League games since his appointment, with seven clean sheets, compared to 27 goals in 18 games under Unai Emery and Freddie Ljungberg.

But the visuals have yet to back up those numbers with defensive howlers still a common occurrence. That changed at Wembley where Arsenal quelled arguably the most potent attacking force in European football with a dogged, gritty and brave defensive display. He’s taken his fair share of criticism so it’s only right to highlight and bang the drum when appropriate for David Luiz. He was a colossus. Not only did he win 100 per cent of his aerial duels, he made 11 clearances as City peppered his box but were repelled.

His influence was infectious with Kieran Tierney alongside him stepping up to match his defensive brilliance and even the inconsistent Shkodran Mustafi was solid. If Arsenal can remain playing with this sort of stable structure the back, then the future could be exciting under Arteta.
Lewis Jones

Where have the real Man City gone?

“We are struggling to find our normal level,” said a deflated Pep Guardiola in the post-match Zoom press conference.
City have been made the game look very easy at times under Guardiola.

Such success can breed arrogance and confidence but not always in a good way. That was the clear takeout from Wembley; City had underestimated the tough task that Arsenal provided in a performance, especially in the first half, that stunk of arrogance.

This ‘turn up and win’ mentality is becoming quite a common theme this season. The semi-final humbling was their 11th defeat of the season and once again it was a lack of cohesion at the back that allowed Arsenal to spring past them on the counter-attack. Kyle Walker was caught out for the first goal and Benjamin Mendy for the second while up the other end City had just one shot on target – their lowest amount in a game since April 2018.

It’s not often you say this, but City have questions to answer with a Champions League tilt on the horizon.
Lewis Jones

Cherries lack of bite leaves them on the brink

There was a time where Bournemouth’s front line was among the most-feared outside the top four.

But Callum Wilson and Joshua King, as well as those who have replaced them as Plan B, have struggled to recreate the form of previous seasons, and Bournemouth’s lack of firepower was evident in a crushing 2-0 defeat by Southampton.

Bournemouth got into the final third with ease, and loaded the box from corners and free-kicks routinely, but their absence of bite in front of goal will ultimately be their downfall as their five-year stay in the Premier League nears an end.

Wilson and King are a case in point, and have both seen their shots, touches in the opposition box and chances drop significantly this term compared with last. Yes, they can blame a lack of service, and their replacements have been weak, but Eddie Howe will have wanted more from his front men.

If Bournemouth do go down, it will be interesting to see where the likes of King and Wilson head next. Both have done enough to suggest this season has just been a blip, and the exodus from the Vitality Stadium may begin soon.

Winning is beginning to suit Burnley

Okay, so Burnley didn’t have much of a task against a nine-man, already-relegated Norwich side at Carrow Road yesterday. And had Ben Godfrey’s early header from a corner gone in, it could have been a different game.

But that’s the point. Burnley got the job done, left with three points, and extended their unbeaten run to seven games in the process. Simple. Winning is beginning to become a real habit for Sean Dyche’s men, and that flash-in-the-pan seventh-placed finish in 2018 might not remain a one-off for long.

If this were Chelsea, Liverpool, Manchester City showing up, showing grit in both boxes – James Tarkowski throwing himself in front of Alex Tettey’s goalbound shot in one, Chris Wood showing a touch of class to beat Tim Krul with an improvies overhead kick in the other – and leaving unscathed without getting out of second gear, we would say this is the sign of a winning team. Knowing how to get three points without being at their best.

So why not Burnley? The scale of Dyche’s achievements to instil this level of consistency cannot be re-iterated enough. Again, six of the Clarets’ nine substitutes were players from the club’s youth teams yesterday. And yet the only team to beat them since January 11 is Manchester City. It is remarkable.
Ron Walker