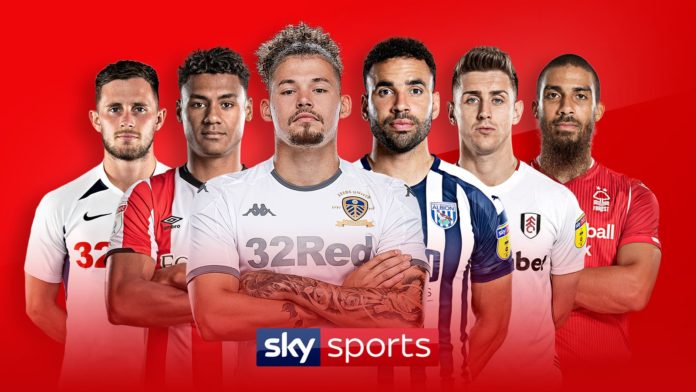 West Brom vs QPR and Brentford vs Barnsley picked for Sky Sports coverage on final day of Championship season on Wednesday, July 22.

Sky Sports has announced the two games that will be shown on the final day of the Championship season, as West Brom and Brentford push for automatic promotion.

A thrilling Championship promotion race will go to the wire on Wednesday, July 22, with West Brom and Brentford two of the sides still able to go up automatically.

West Brom are in pole position with a one-point lead over Brentford, and they host QPR on the final day of the season – in a game live on Sky Sports Football from 7pm. Kick-off is at 7.30pm. You will also be able to see Fulham goals as they go in as they head to Wigan in hope of sneaking into the top two.

Brentford need the Baggies to slip up and take advantage by bettering their result against Barnsley. You can watch that one on Sky Sports Mix from 7pm. Kick-off is also at 7.30pm.

All the Championship fixtures