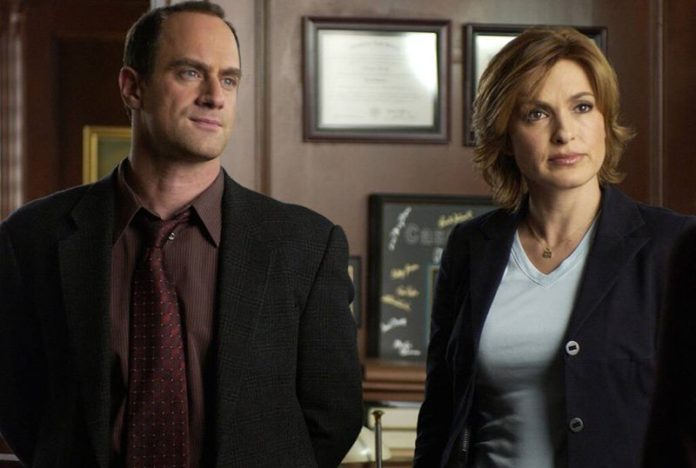 After announcing earlier this year that Christopher Meloni (Happy!) would be reprising his iconic Law & Order: Special Victims Unit role of Elliot Stabler in a new spin-off series, co-star Mariska Hargitay took to Instagram to confirm a reunion between the two stars is happening! Check out the post below!


The spinoff will revolve around the NYPD organized crime unit led by Stabler and is executive produced by Wolf, Arthur W. Forney, and Peter Jankowski for Wolf Entertainment and Universal TV. It was reported that Chicago P.D. showrunner Matt Olmstead is being considered as writer/showrunner for the project.

With the series being set in New York, the possibilities are endless for potential crossovers between Law & Order: SVU, starring Mariska Hargitay, and a reunion between Stabler and Hargitay’s Olivia Benson.

Meloni starred as the male lead opposite Hargitay for the first 12 seasons of Law & Order: SVU. The actor earned an Emmy nomination in 2006 for the role.